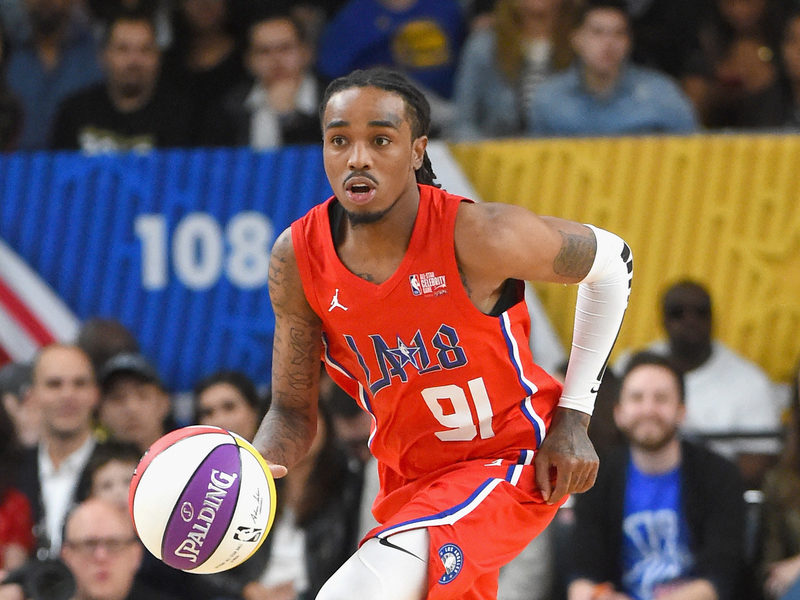 Charlotte, NC – Quavo and Rapsody will have an opportunity to ball for real when the two participate in the 2019 NBA All-Star Celebrity Game on February 15. For Quavo, the upcoming game is an opportunity to defend his crown after winning the MVP at last year’s celebrity hoops showcase.

The Grammy-nominated artists are set to face off as opponents with Rapsody repping the home team in North Carolina. Duke basketball legend Jay Williams, Luke Cage’s Mike Colter and former Carolina Panthers wide receiver Steve Smith are among the celebs on Rapsody’s team.

Beyond the celebrity game, Hip Hop will make its presence felt throughout All-Star Weekend in Charlotte.

J. Cole has been booked as the musical performer for the 2019 NBA All-Star Game’s halftime show. Meek Mill will also be involved in the festivities, performing during the player introductions.

Check out the rosters for the 2019 NBA All-Star Celebrity Game below.