21 Savage's Mother Scolds The Internet For Clowning His Immigration Struggles 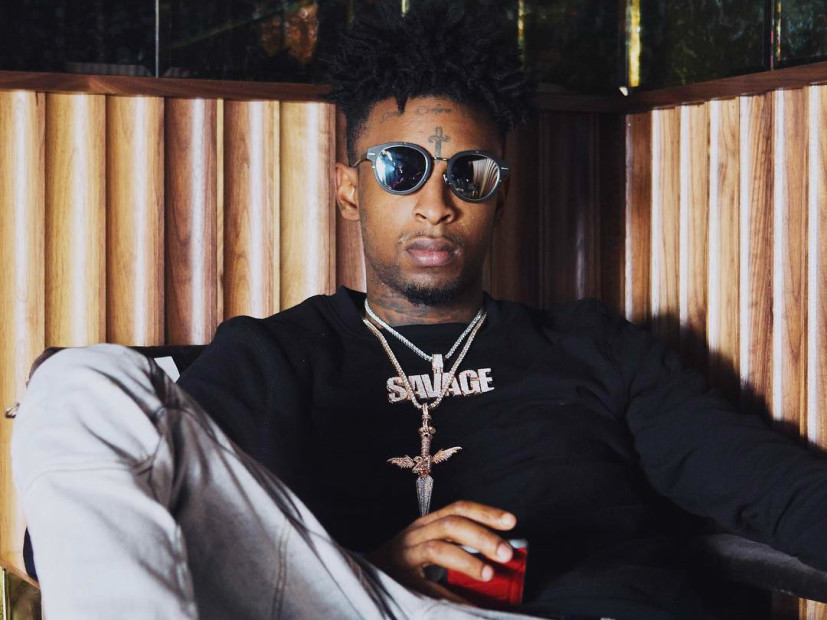 In the wake of 21 Savage’s ICE arrest over the weekend, the internet exploded with memes and GIFs mocking his unfortunate situation. On Monday (February 4), 21’s mother Heather Joseph took to Instagram and scolded those making fun of her son’s immigration struggles.

“It’s a damn shame when we live in a world where people thrive off and feed negative energy,” she wrote. “laugh at others who are going through real life challenges, fighting for their lives & freedom…sick of it! However, in the end people will see! This too shall come to pass. Free 21 Savage.”

The Saint Laurent Don is currently facing “removal proceedings” after being taken into custody on Sunday (February 3). U.S. Immigration and Customs Enforcement claim he’s actually from the United Kingdom and has overstayed his visa.

21’s attorney, Charles Kuck, says he never hid his immigration status and was in the process of obtaining a U visa. He insists it was actually his parents’ oversight and vows to to fight deportation.

“ICE has not charged Mr. Abraham-Joseph with any crime,” the statement reads. “As a minor, his family overstayed their work visas, and he, like almost two million other children, was left without legal status through no fault of his own.

“This is a civil law violation, and the continued detention of Mr. Abraham-Joseph serves no other purposes other than to unnecessarily punish him and try to intimidate him into giving up his fight to fight to remain in the United States.”

"As a minor, his family overstayed their work visas, and he, like almost two million other children, was left without legal status through no faults of their own."

A statement from 21 Savage's Immigration lawyer to @BuzzFeedNews pic.twitter.com/dq7Vb6R3WL