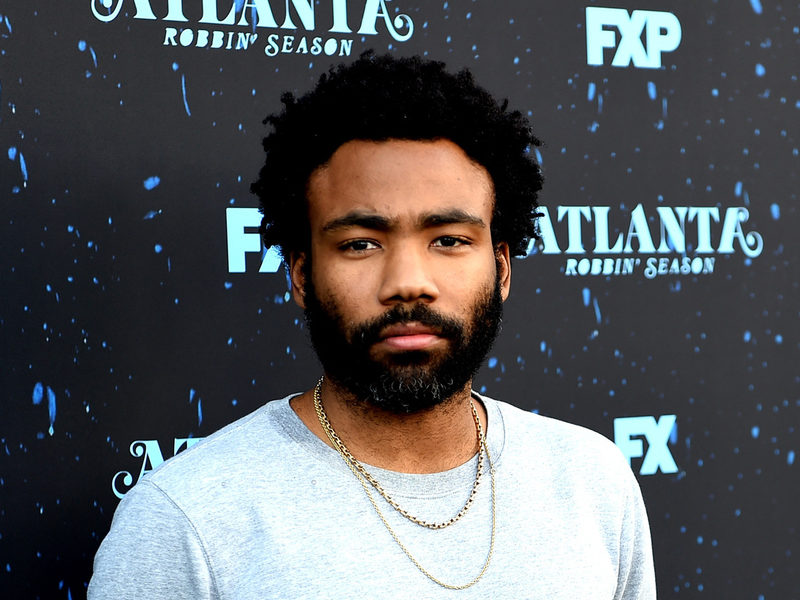 Donald Glover's "Atlanta" Not Returning In 2019

Pasadena, CA – Fans of FX’s Atlanta won’t be watching its third season in 2019. Donald Glover’s hit series has been delayed until at least 2020, according to the Hollywood Reporter.

“I don’t know whether we’ll have Atlanta or not,” Landgraf said.

Solberg noted, “It won’t be for this Emmy cycle.”

Landgraf elaborated on Atlanta’s status, noting Glover’s hectic schedule as a factor in the delay. The FX chief also mentioned some “personal things” affecting the multi-faceted artist’s ability to work on the series as planned.

“As you might imagine, Donald Glover is sort of the king of all media, and he just has had an incredibly complicated life,” Landgraf said. “He’s had personal things he’s had to deal with, from injuries to other things I’d rather not say publicly that just have to do not with his personal life but his extended family.

“So I think one of the things that is just a reality of television today is you have to wait. We have so many things now that don’t cycle back on a regular basis … From my standpoint, I wish for the fans as well as for us that we could get everything back on an annual basis but, again, you just have to make a decision about quantity over quality at a certain point — and we’re just erring on the side of quality.”

While Atlanta fans may be disappointed about the holdup, they’re no strangers to waiting for a new season. The series concluded its initial run in November 2016 but didn’t return for a second season until March 2018.