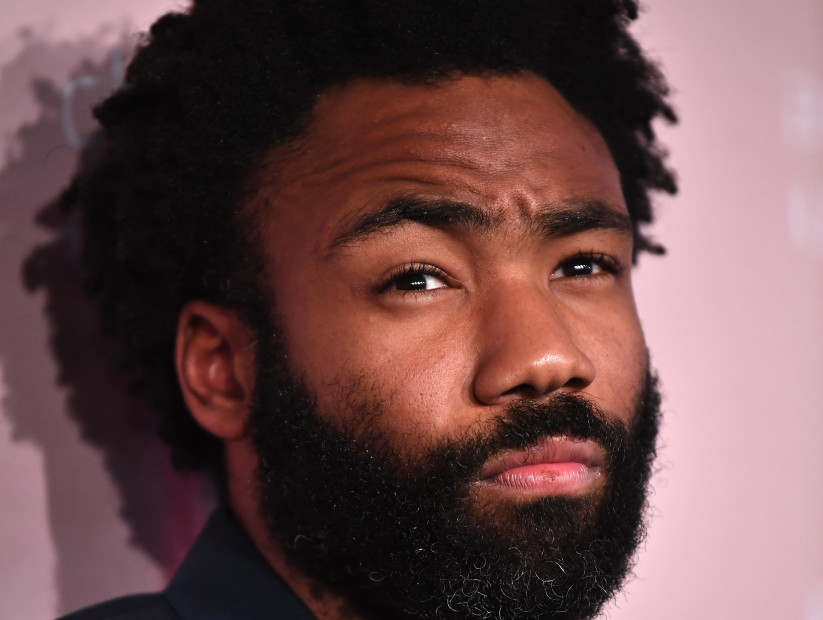 It may soon be time to pay up for Donald Glover’s former label home, Glassnote Entertainment.

According to a report from The Blast, DG is suing his ex-label over royalties he believes he’s owed.

Filed just days ago on Friday (September 14), the lawsuit accuses Glassnote of raking in a great deal of cash off the back of Glover, and not properly paying the money owed to the artist who performs as Childish Gambino.

The Atlanta creator entered into a licensing agreement with Glassnote in 2011, agreeing to split profits with the label.

An audit Glover conducted prior to the lawsuit reportedly found that Glassnote failed to pay him on numerous occasions.

Digital transmission royalties, miscalculation of fees owed from Canada profits, underreporting international revenues, taking excess deductions, and misreporting his merchandise sales are among the numerous ways in which Glover was stiffed.

Although it’s unclear the exact amount Glover is suing for, he does allegedly believe he’s owed $700,000 in streaming royalties alone.

His lawsuit comes months after Glover signed a record deal with RCA Records along with his his creative agency Wolf + Rothstein.