Eve Walks Back Chris Brown Condemnation: "I'm Rooting For Him" 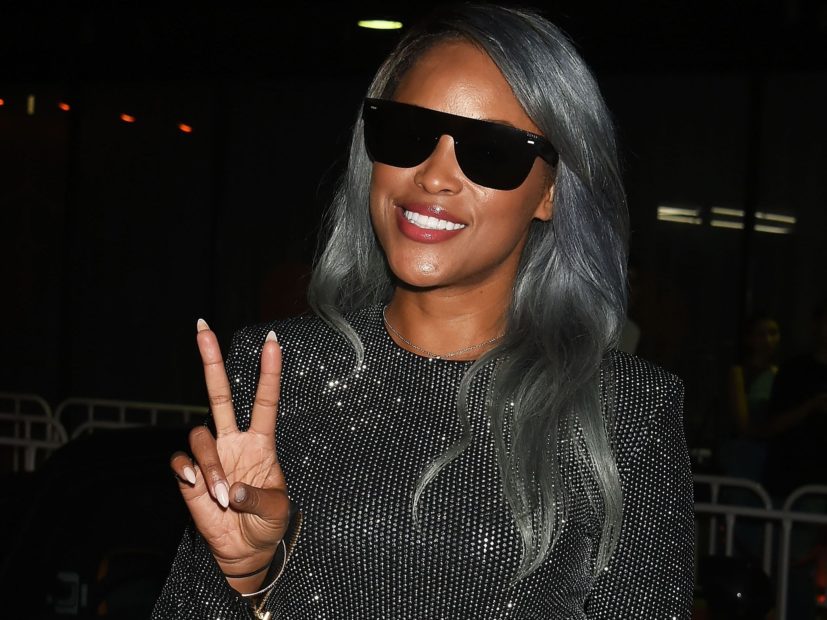 Los Angeles, CA – Chris Brown was arrested in Paris for an alleged sexual assault earlier this week. During a recent episode of The Talk, Grammy Award-winning artist Eve apparently made some comments on the situation that enraged some of the show’s viewers.

Part of Eve’s sentiments included things such as “fix your brain” and “get your act together.”

Following the episode, Eve was dragged all over social media for her comments about the R&B superstar. Naturally, she hopped on Instagram to “clear things up.”

“I wanted to address what I said on The Talk the other day about Chris Brown,” Eve begins. “At first, I didn’t think what I said was harsh, but then I look back at it and it was kinda harsh. But it was only harsh because I’m passionate about the state of the climate that we’re in right now with women and all these allegations that are coming out.

“My passion wasn’t geared toward Chris Brown and these specific allegations. It’s just that we were talking about him and I think I got upset about all the other feelings that I’ve been feeling about this whole climate. Like I said before, I didn’t know if those allegations were true or false. They are not true and he has been released.”

Clearing things up…. btw I completely agree with alot of your comments BUT I do stand by the fact of my own passion for how I feel

Eve ultimately offered an apology to anyone she offended.

“In that way, I just want everybody to know obviously I’m rooting for him,” she concluded. “I’m hoping that none of these things are true, but we have to talk about this kind of stuff, right? I have to have an opinion. I’m a woman. I’ve been through a lot of things. I just want to keep the conversation going. To whoever was offended, I apologize.”

Brown was released from custody a few hours after his arrest and denied all allegations with a simple, “This Bitch Lyin'” Instagram post. He has since filed a defamation lawsuit and criminal case against his 24-year-old accuser who described the sexual assault as “brutal” and “violent.”