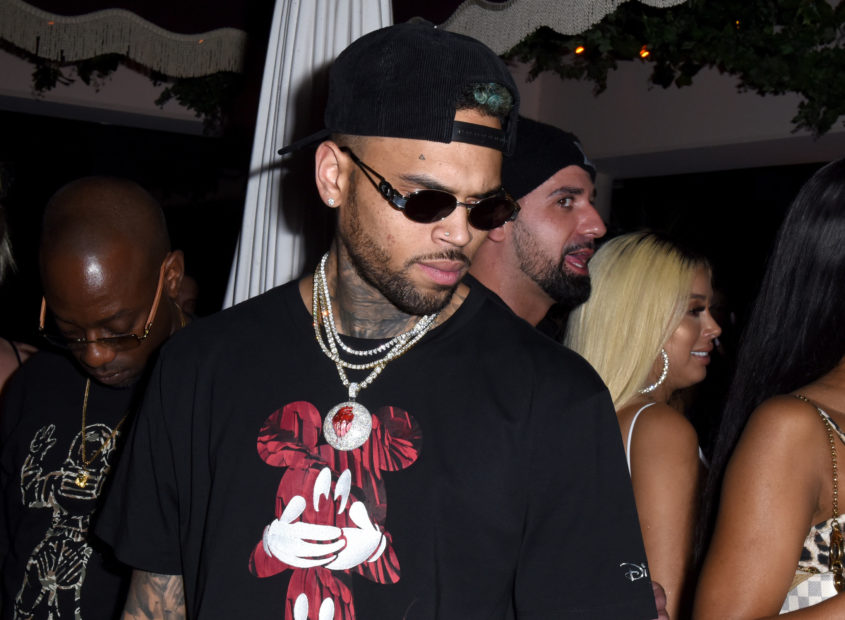 Chris Brown has vowed to sue his 24-year-old Parisian rape accuser for defamation following his arrest.

According to TMZ, the R&B singer’s French attorney, Raphael Chiche, said, “Chris Brown is free. No lawsuits were filed against him. He vigorously challenges the charges against him. A complaint for slanderous denunciation will be filed tomorrow with the public prosecutor of Paris.”

Brown believes he was set up by the woman and denies all allegations. After the alleged sexual assault, she told French publication Closer Brown took her into a bathroom and raped her for 25 to 30 minutes. She also claims two other men with Brown’s entourage raped her, describing the incident as “brutal” and “violent.”

Sources close to Brown reportedly said that’s impossible because there were over 20 people in the same Mandarin Oriental hotel room, including Brown’s reported girlfriend. They were supposedly simply “hanging out” and listening to music on Brown’s iPhone.

Following Brown’s arrest, a judge released him from jail and allowed him to leave the county. Prosecutors say the investigation is still ongoing.