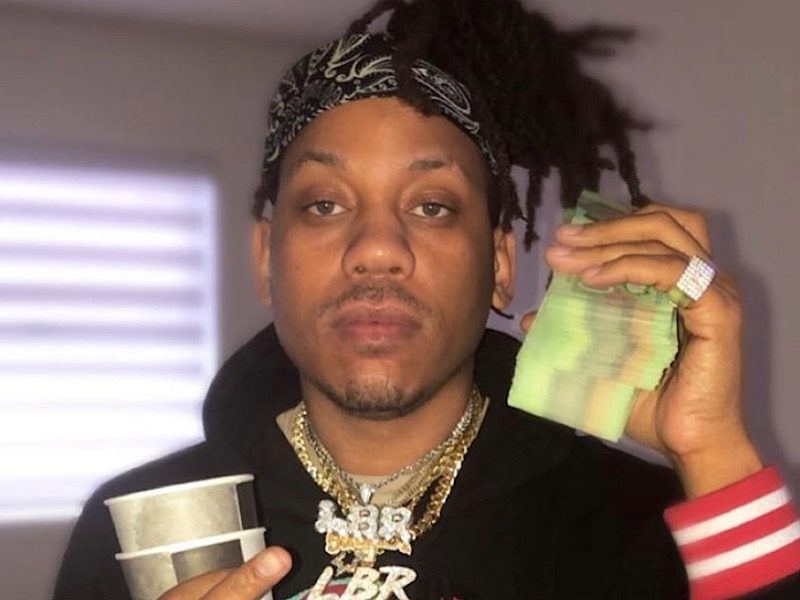 New York City, NY – After a busy 2018 that included the release of his Squady Music EP — which featured Reggie Mills, PARTYNEXTDOOR, Jay Critch, and more — Far Rockaway rapper Boogz Boogetz is kicking off  his 2019 in a major way.

The one-time Prodigy protege took to his Instagram on Thursday (January 17) to announce a brand new record deal with X-Ray Records, the Hip Hop wing of Cleopatra Records.

Receiving my blessings early in 2019 just signed and finalized my first significant record deal wanna give thanks to Kyle , Benny & Brian for believing in me and last but not least I wanna thank my brother @__mikeice for putting this deal together most genuine nigga I ever met in my life LOVE YOU BRO ? ( ANNOUNCING WHO I SIGNED WITH THIS WEEKEND ) ???????????

“Man, I’ve been working for 10 years, grinding since I was 18 … working with legends like Prodigy, Wiz Khalifa, DJ Khaled, Lil B and more,” Boogz tells HipHopDX of his journey toward this new situation.

Along with the new deal, he revealed a new album — his first major label drop since 2014’s collaborative effort Young Rollin Stonerz with Prodigy. Under The Influence is set to feature appearances from Famous Dex, Zoey Dollaz, Dice Soho, 2 Milly, and more.

“I traveled from Toronto to LA just doing shows and recording music,” he says of his creative process. “Traveling really gave me the creativity to make the music … just experiencing different places, meeting new people and writing down my experiences.”

There is no set release date, but Boogz notes to HipHopDX he’s eyeing late March, early April. See the track listing for Under The Influence, below.