Dave Chappelle Shares His Version Of R. Kelly’s Goons Doing What They Do 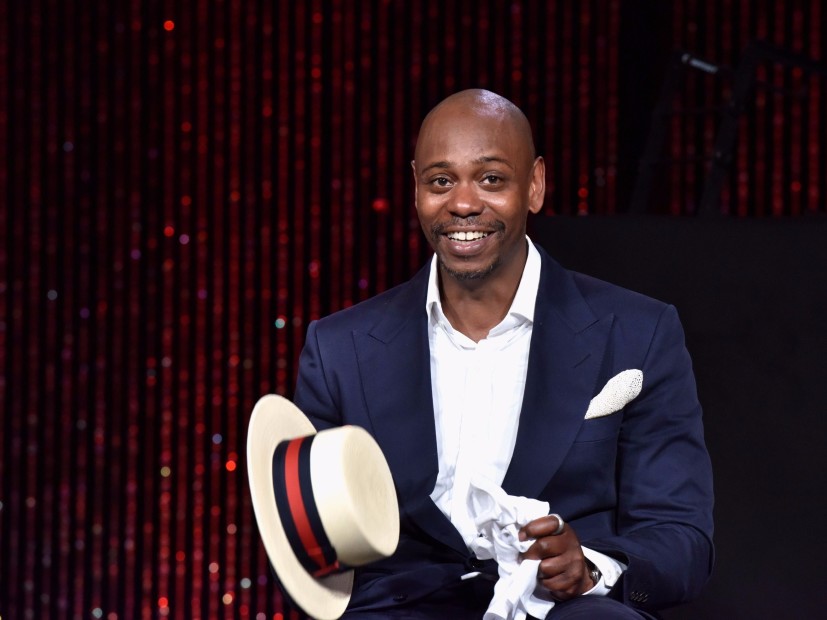 West Hollywood, CA – Dave Chappelle was performing at the Hollywood Improv Comedy Club in Los Angeles on Wednesday night (January 16) with Chappelle’s Show co-star Donnell Rawlings. During their time on stage, Rawlings asked Chappelle what happened when R. Kelly confronted him about his infamous “Piss On You” sketch.

“The week that sketch came out we were in Chicago at a Common show and his goons busted in my room,” he says in a clip obtained by TMZ. “I don’t know if it was his goons, but they sure did like him. [Kelly said to me], ‘How you gonna do that video with me peeing on a bitch like that?’ And I said, ‘How you gonna make a video like that?’ My mind’s telling me no. But you know what? My body’s telling me yes.”

Chappelle’s Show co-creator Neal Brennan recently spoke about what Kelly’s goons that night in an interview with The Breakfast Club.

“I don’t think people understand what comedy is supposed to do,” Brennan said earlier this week. “We will observe things, we will make fun of things. Did people want us to round up a posse and go arrest R. Kelly? His goons stepped to Dave in Chicago and Dave’s goons intervened. The goons negotiated.”

The “Piss On You” sketch debuted in 2003 after a video of the R&B star urinating on a young girl surfaced in 2002. Kelly’s inappropriate sexual behavior was recently explored in Lifetime’s six-part documentary, Surviving R. Kelly. Chappelle spoke about the aftermath of the docu-series and encouraged his fellow comedians to speak up when something doesn’t seem right.

Despite Kelly’s questionable past, Chappelle reluctantly handed the King of R&B crown to Kellz at a show in Toronto last month. 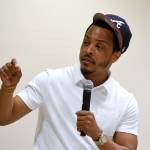 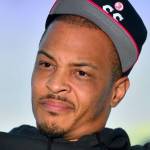