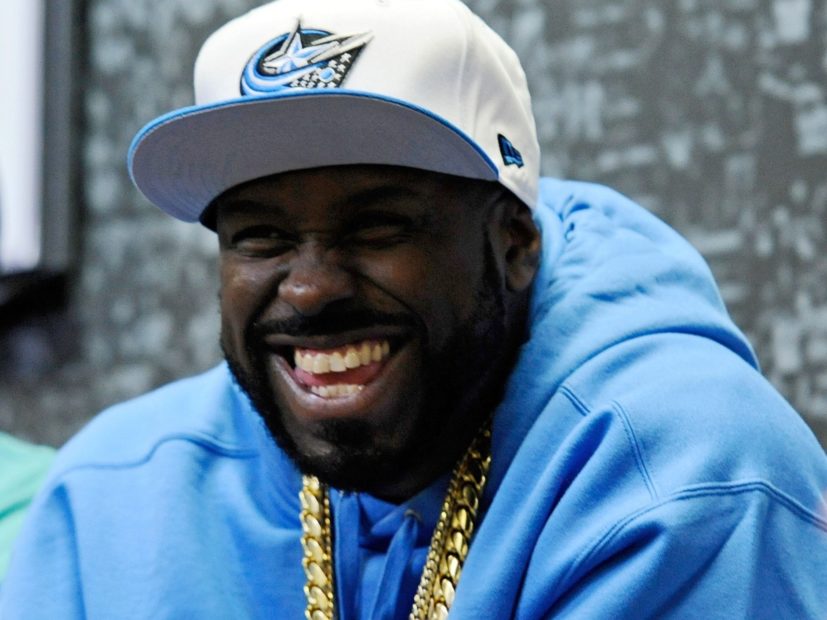 Nick Cannon’s interview with Roc-A-Fella co-founder Dame Dash has been a hot topic of discussion since surfacing on January 10. After 50 Cent blasted Dash for “trying to get Jay jammed up,” Funk Flex accused Dash of trying to steal “JAY-Z’s girl” back in the day.

Now, the pettiness continues. Flex recently jumped on Instagram to commemorate the late R&B icon’s birthday who would have turned 40 on Wednesday (January 16). Not only did he use an old photo of Jay and Aaliyah hugging, but he also tagged Dash in the caption.

An old interview with Roc-A-Fella’s former in-house videographer Choke No Joke was also unearthed this week and appeared to corroborate Funk’s story. Choke alleged Dash tried to steal Beyoncé from Hov, too.

“I mean nothing happened like he kissed or sexed her or something like that,” Choke said. “Did he try to holler at her? Yeah. That’s the same thing he did with Aaliyah. We all know there was a point at Roc-A-Fella where Dame wasn’t allowed around Beyoncé.

“Everybody that worked there at that time knew […] because he was a creep. Beyoncé wasn’t going for that shit. And the only reason why Aaliyah might have gone for it was because he wouldn’t be public with her and tried to keep that shit private.”

Regardless of what happened all those years ago, it doesn’t change the fact Aaliyah lost her life in 2001 at the ripe age of 22 just as her career was in full swing. #RIP