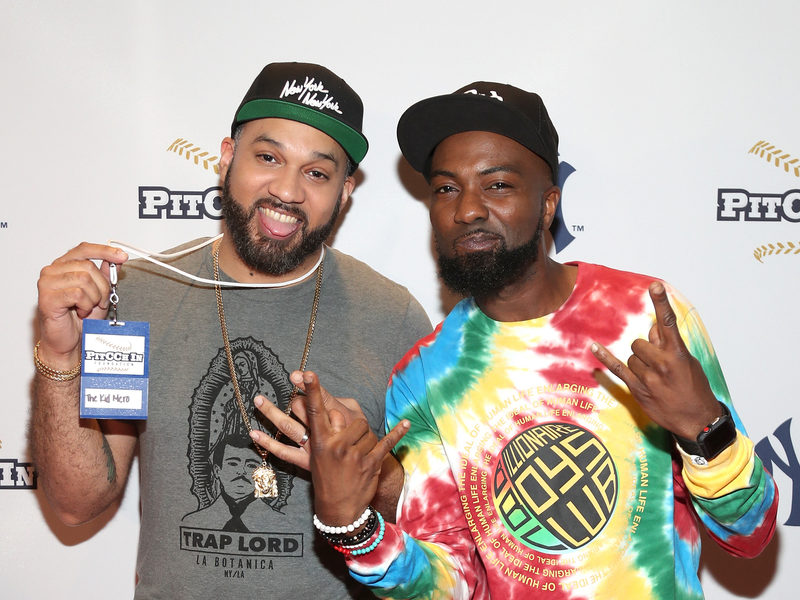 VICE’s CEO Doubts Desus & Mero Can Hack It At Showtime

Desus Nice and The Kid Mero like to proudly say “the brand is strong,” but VICE’s CEO is doubting them. In an interview with Elle Magazine, VICE’s Nancy Dubuc was skeptical about the comedic duo finding success at their new television home, Showtime.

“They’re going to a platform that their audience doesn’t pay for,” she told Elle. “I told them, ‘You can always come back.’”

Desus and Mero’s eponymous late-night talk show was a focal point of VICELAND’s programming from October 2016 until its conclusion in June 2018. Prior to landing the gig on VICE’s television channel, the comedians worked for Complex as hosts of the web series Desus Vs. Mero.

The duo secured a deal with Showtime earlier this year and had their run at VICELAND cut short as a result. In an interview with Bossip, Desus and Mero said they actually had two months left on their contract when VICE ended their show in June.

Desus and Mero’s Showtime series is scheduled to premiere on February 21. Despite the claims of VICE’s CEO, Desus has said fans will be able to watch their new show without subscribing to the premium cable network.

“You don’t have to have a Showtime login to watch what we’re gonna put out,” Desus told Bossip. “Bodega Hive is something very personal to us … we cannot just shit on this fucking fanbase.”

Check out a teaser for Desus and Mero’s upcoming Showtime debut below.