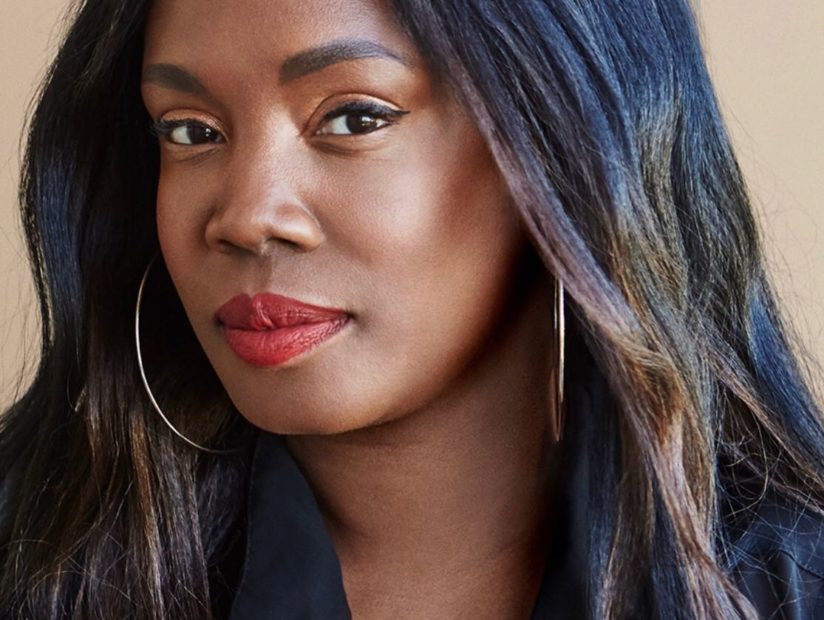 Holiday made his mark with his astute moves in creating a partnership between Columbia and the popular Fox series Empire. He was also pivotal in signing T.I. in 2014 and worked closely with Solange on her No. 1 album A Seat At the Table.

“I want to thank Ron and I’m excited about the direction Ron is taking the label,” Holiday says in a statement to Variety. “I look forward to working with Phylicia, furthering our urban roster’s impact as we continue to bring groundbreaking artists to Columbia Records.”

Fant, who founded The Purple Agency, launched many successful campaigns for artists such as Prince, Lil Pump, Meek Mill, Drake and the late Mac Miller during her time at Warner Bros.

“I’m thrilled to play a role in Ron Perry’s bold new urban strategy,” Fant adds. “I’ve known Shawn since my earliest days in the business and I’m excited to partner with him to bring new depth to Columbia’s urban team. Identifying lifestyle and entrepreneurial initiatives at such a dynamic renaissance period for black culture will create breakthrough opportunities for Columbia artists across all platforms.”