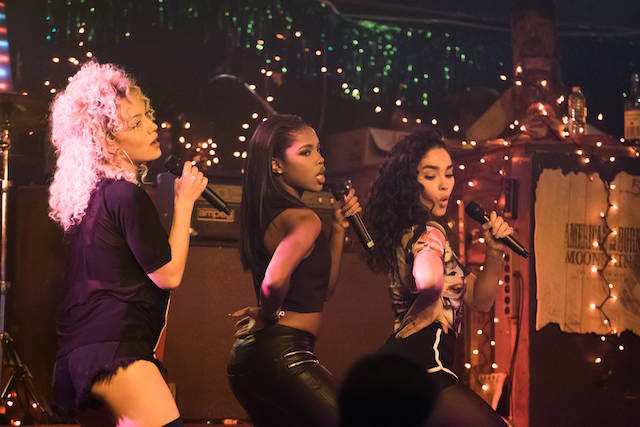 Lee Daniels has managed to Dolly the Sheep a new show out of his FOX Hip Hop soap Empire that will also harbor comparisons to the cinematic violence of Starz’s über successful 50 Cent-produced Power. That new end product is being christened as Star. The show is filled with praiseworthy music, dancing, young and pretty girls and stark emotion with a slight emphasis on abrasive histrionics. Visually, it’s easy to forget that this is a TV series and not a film. It’s the answer to what many viewers who weren’t feeling the romanticism of Empire could possibly go for.

As someone who lost interest in Empire‘s ridiculous storylines after the first season, Star most definitely had my attention as it presented a storyline that was heart-wrenching and gave you a group of girls to root for. You want them to win. The show focuses on lives of two foster sisters, Star Davis (Jude Demorest) and Simone Davis (Brittany O’Grady) and the affluent Alex Crane (Ryan Destiny). The three girls traveled from their hometown to Atlanta with hopes of pursuing their dreams of singing as a group. Once in Atlanta, they find their way to an old friend and group mate of Star and Simone’s late-mother, Carlotta Brown, played by the legendary Queen Latifah. Brown takes the trio in after they show up to her church where she was singing, all sharing a moment that may or may not have been hard to hold back tears from.

The main girl, Star, is a white girl with sass. Daniels chose to make her the “star” because he sincerely thinks it will help heal racism.

Doubt it. Star’s race didn’t come to mind for me while watching the pilot, nor did I feel all is well in America as far as race is concerned because she was a white lead. However, one particular scene did focus on that aspect of Star. She went off on Carlotta Brown’s salon workers after becoming fed up of constantly being teased for having light skin or being white. Lord knows there are enough shows that tell a story through the eyes of a white girl’s perspective if that was his goal. If I wanted that then I’d opt for a show like Pretty Little Liars. Perhaps each episode (or season) will be from the perspective of the other girls as well.

Luckily, the storyline is strong enough to overlook Daniels commentary about why he chose Star to be a fabulous white girl with sass, which shouldn’t necessarily be a talking point if you don’t want viewers to be turned off before they tune in. The show is truly a great production.

Star, Simone and Alex are easy characters to fall in love with. Star’s strength, Simone’s reasonable instability and Alex’s mysteriousness make you want to get to know their story even more. Especially Alex’s.

When it comes to performance shots, they embody the look of a true girl group. (All praises due to the choreography of Sean Bankhead, Diddi Emah and Kenitia Coleman.) So much so, it’s hard to believe they need help becoming the superstars they yearn to be. They look amazing. The music the trio performs in the show sounds impeccable for them to have recorded in their cramped up bedroom on their iPhones instead of in a professional studio with an engineer. Obviously, much thought wasn’t put into this aspect as it was to make sure to cast a white lead to help “heal America of racism.”

Puff Daddy’s Empire-eschewing son Quincy also has an active role in the show by playing the part of activist bae (think Jesse Williams) and catches the attention of the ever so cautious and always emotionally guarded Alex. It’s one of those potential relationships that will for sure have most viewers invested in. 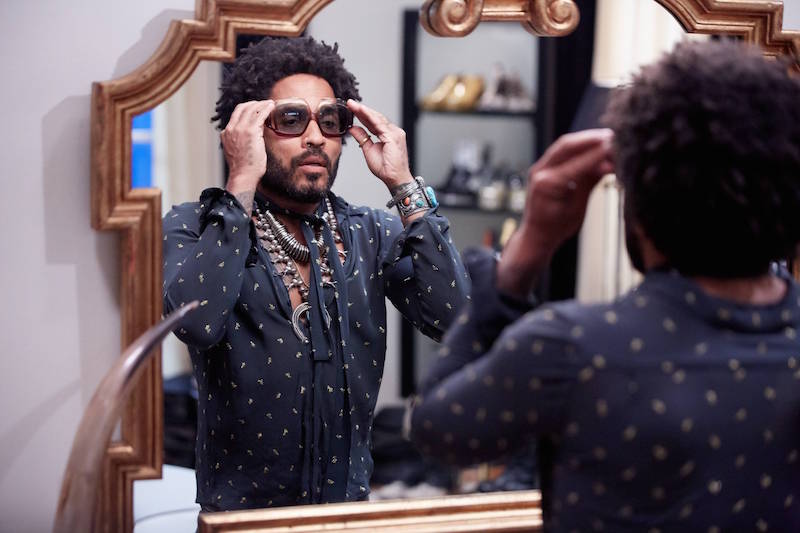 Rockstar Mentality: Lenny Kravitz stars as Roland Crane, a character he can absolutely relate to.

It’s also important to point out the inclusion of transgendered talent Amiyah Scott, who plays the daughter of Carlotta. This shouldn’t be a surprise as Daniels is not one to shy from including and addressing LGBTQ issues.

The pilot episode also takes a sharp jab at 50 Cent. Petty is the name of the game in 2016 and it was warranted after he’s publicly taken numerous blows to Empire and the show’s cast in favor of his gritty Power. I can’t wait to see his response after the pilot episode airs. I can already see the Instagram post and news article that will have to be written up because of it, further encouraging people to tune into this dramatic series. 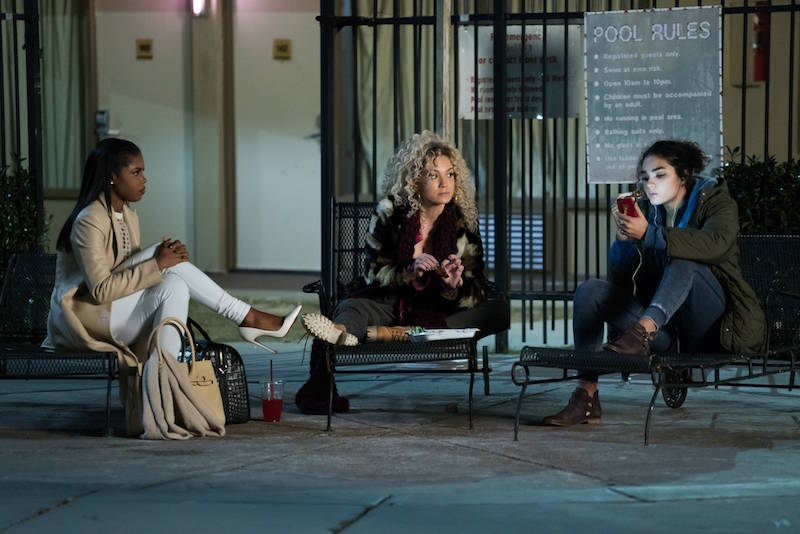 Tyrese, Lenny Kravitz, Joseline Hernandez, Naomi Campbell, Amiyah Scott and Empire’s Terrence Howard all make an appearance in the film-quality show which is slated to premiere tonight right after the season finale of Empire on December 14 at 9 p.m. EST.

Got to make sure to catch those Empire viewers for high ratings. Just be prepared to have your heart stolen by Star, but more so, Simone and Alex.