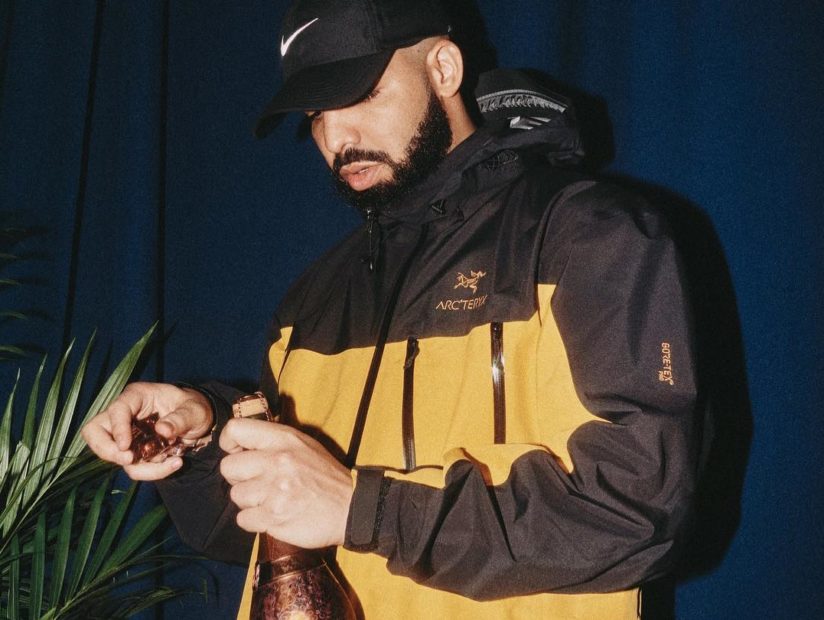 Worldwide – Apple Music has crowned Drake to be their 2018 Artist of the Year.

It’s a feat that comes along with little surprise from the Scorpion artist. He essentially dominates their Top 100 global chart. Just in the Top 10, “God’s Plan” sits at No. 1, “Nice For What” is at No. 2, “In My Feelings” at No. 4, his feature on JB Bloc Boy’s “Look Alive” at No. 9 and plenty after, whether in the form of a solo-single or feature.

Though Drizzy’s “In My Feelings” had a tremendous moment in 2018 with its viral dance craze, Song of the Year goes to Cardi B for her Latin-flavored smash “I Like It” featuring Bad Bunny and J Balvin.

Newcomer Juice WRLD was given the title of 2018 Breakout Artist who had the world singing and humming along to “Lucid Dreams.” The cut, sampled after Sting’s “Shape of my Heart,” had an impact so big the song’s producer, Nicki Mira, lamented to Twitter how Sting was taking 85% of the track’s publishing and “flexed” about it paying for his grandkids tuition.

Despite the Hip Hop fanfare, the Album of the Year award was bestowed to country music singer Kacey Musgraves’ Golden Hour.

Apple Music editors compiled their Best of 2018 picks into a nice playlist. Press play below.