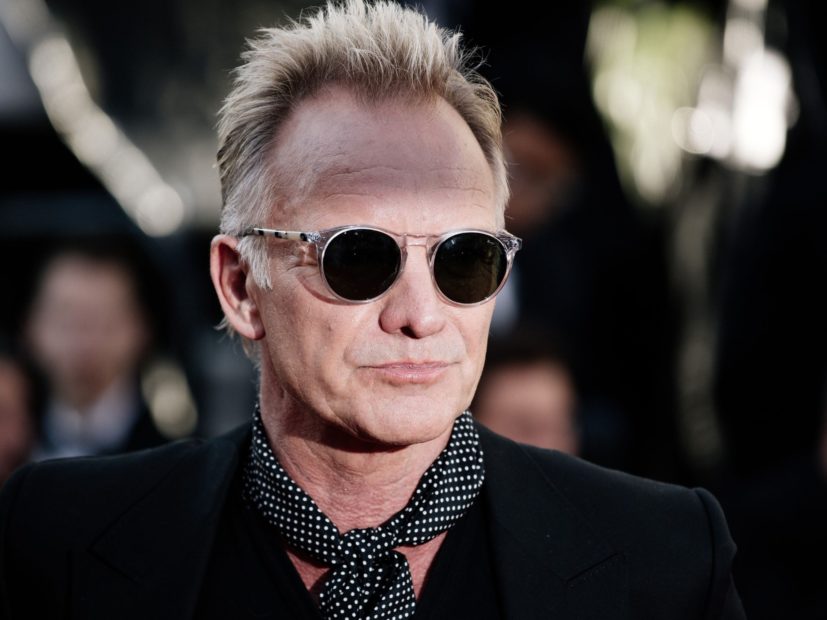 Although Sting appeared to be cool with Juice WRLD sampling his 1993 song “Shape Of My Heart” for the Nick Mira-produced hit single “Lucid Dreams,” things have apparently changed. In a series of since-deleted tweets, Mira blasted Sting and his team for allegedly threatening a new lawsuit.

“Fuck @OfficialSting and his WHOLE team,” he wrote on Saturday (November 17). “After taking 85% of Lucid Dreams (for interpolating Shape of My Heart, NOT EVEN sampling) he threatened to take us to court for trying to get any %. Sting ALSO flexed stealing our money and said it put his grandkids through college.”

He followed up with, “everybody put a FUCK @OfficalSting in the comments if you real.”

Last month, Sting told Billboard “Lucid Dreams” was a “beautiful interpretation that is faithful to the original song’s form” and joked the song’s royalties will “put my grandkids through college.”