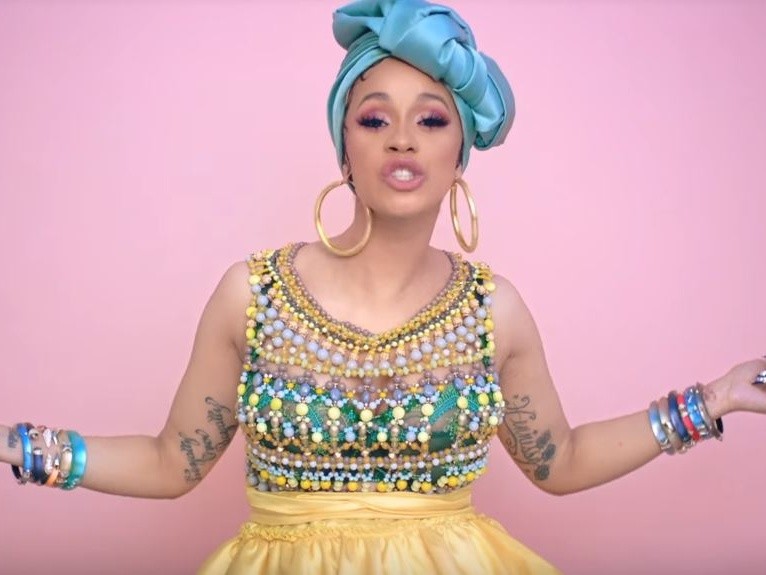 Bronx rapper Cardi B has cranked out another music video for one of her Invasion Of Privacy singles. The latest video, which serves as the visual for the Latin-inspired “I Like It,” was released on Tuesday (May 29).

In addition to Cardi, the song’s collaborators Bad Bunny and J Balvin both appear in the colorful video.

Directed by Eif Rivera, the video keeps with the Latin-heavy sound featured on “I Like It” by incorporating a tropical backdrop.

Tuesday’s release of Cardi’s “I Like It” video comes roughly a week after she released the music video for “Be Careful.”

Along with DJ Khaled, Cardi also recently appeared in the video for Jennifer Lopez’s “Dinero.”