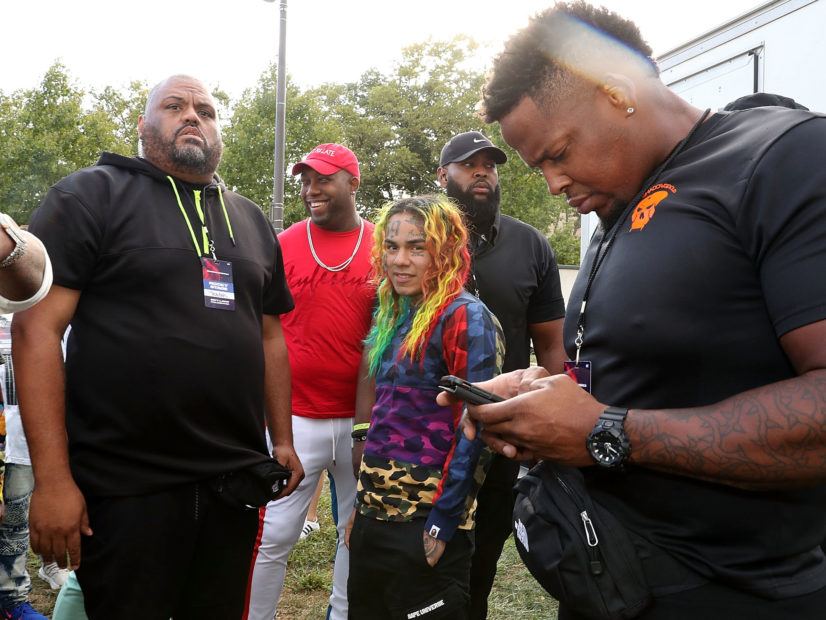 APPREHENDED “Ro Murda” Roland Martin (ATF NYFD Fugitive) was captured by the USMS Task Force early this morning. A big thank you goes out to the USMS that are working hard every day! Happy Thanksgiving! pic.twitter.com/ezTvPLHdvt

The incarcerated rapper is currently awaiting a September 2019 trial date as he faces a sentence of 32 years to life but does have some good news to share at least for a sliver of the time being.

His recently leaked — and released — album, Dummy Boy debuted at No. 2 on the Billboard 200 with promotion that was pretty much delegated to word of mouth and/or sight on Instagram.