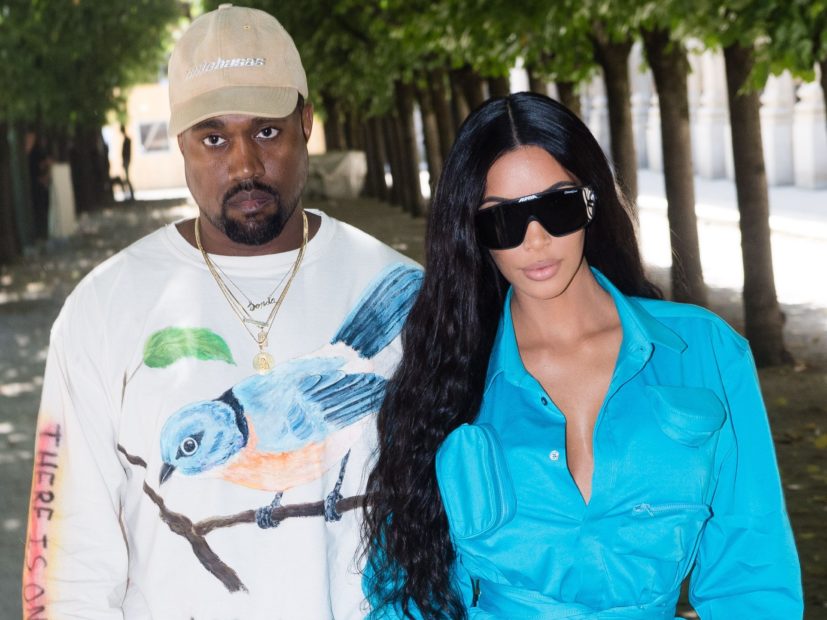 Twitter – After Kim Kardashian posted a video of the private Boeing 747 she and her husband Kanye West were taking overseas, Twitter quickly pounced on the couple for flaunting their wealth. The double-decker plane boasts a luxurious movie theater, workout area and sizable master bedroom.

#KanyeWest New #PrivatePlane Is a Double-decker #Boeing747 That Can Seat 660 People: For a personalized quote on a Charter Airliner for your next executive trip, or any other occasion, contact us or call our 24/7 Flight Team at (888) 507-8582. https://t.co/bPY6FoWLYU pic.twitter.com/gmAaADDguL

As the reality television star walked around the jet, she dictated what she was seeing.

“No big deal, just taking a private 747,” Kardashian says in the clip. “This is how he does it now. Only 747s. Private. I’ve never even heard of this but, whatever. Just a room for the long flight. Pretty insane. So this is what a private 747 is like you guys. I’ve never been on one before so I’m like, ‘Oh my god there’s bedrooms everywhere.’

“No big deal. Just like a chill room. This is, like, endless. We actually brought our trainer on the flight since it’s so long so we can workout here. This is crazy.”

oh, must be nice

But Twitter wasn’t impressed. Many people were quick to point out that taking such a massive jet is actually detrimental to the environment. Considering the couple just donated $500,000 to help the California wildfire relief efforts, people couldn’t help but to scoff at their contradictory behavior.

The same week the climate report is released @KimKardashian and @kanyewest fly a freaking 747 jumbo jet privately. This is like finding out your prediabetic and then buying Costco sized candy bags. #wegottadobetter

Can someone calculate the carbon footprint of Kim Kardashian and Kanye West taking an EMPTY "luxury 747" to some far flung location? Seating capacity: 660.

So @KimKardashian & @kanyewest just boarded a private 747 only for themselves and their trainer. I guess working out in a plane is more important than the environment! Priorities kids!

I’m missing the connection. @KimKardashian and @kanyewest donate 500000$ to wildfire relief efforts, but take a 747 airplane privately. Will someone explain to them how the climate crisis work? Please?

Dear @KimKardashian & @kanyewest. You just boarded a private(!)747 for a 'long flight'. How much did it cost you, 2-3 million dollars? Maybe it would be fair if you donated an equivalent amount to help the climate recover from the several hundred tonnes(!) of CO2 you just caused pic.twitter.com/bFNxJrFtqj

cool story. when can ye use this plane to reunite the separated families? @kanyewest @KimKardashian https://t.co/tqbVbJTveQ

@kanyewest over here taking a private 747 plane with @KimKardashian I’m over here wondering when the last time I had more than $7.47 in my bank account #MondayBlues

#KimKardashian and #KanyeWest took a private 747 JET with private bedrooms that had private bathrooms, sittings areas and all dat!? Lemme find out Trump gave them his plane?!! Lmaooooooo!… https://t.co/zSUQq3H7m2

This is pretty clearly Sheldon Adelson's 747sp that he leases to Las Vegas Sands and keeps in Las Vegas.

Probably just a coincidence but interesting that Kanye is now flying around on a plane owned by Trump's biggest donor. https://t.co/ICNiRLzJwb