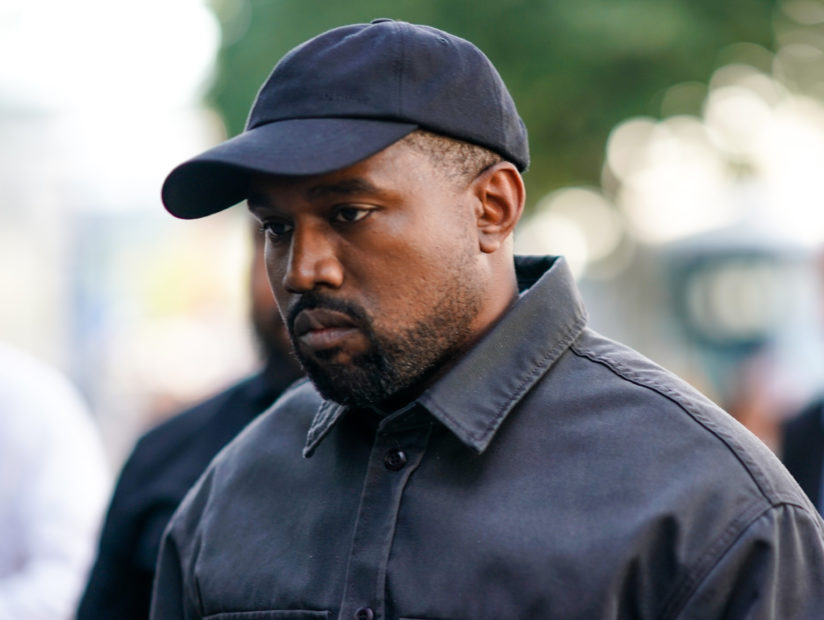 Chicago, IL – In the wee hours of November 11 inside Manny’s Blue Room Bar located in the Chicago suburb of Robbins, armed security guard Jemel Roberson broke up a ruckus caused by unruly patrons — only to find himself in a shootout when the group returned and someone opened fire.

The 26-year-old returned fire and successfully disarmed and detained one of the men — only for responding Midlothian police officers to gun him down.

“He had somebody on the ground with his knee in back, with his gun in his back like, ‘Don’t move,'” witness Adam Harris told WGN following the shootings. “Everybody was screaming out, ‘Security!’ He was a security guard…And they still did their job, and saw a black man with a gun, and basically killed him.”

An investigation has since been launched. Information about the bar’s expired liquor license has been uncovered while police have neglected to identify the officer who killed Roberson.

“A Midlothian officer encountered a subject with a gun and was involved in an officer-involved shooting. The subject the officer shot was later pronounced deceased at an area hospital,” Midlothian Police Chief Daniel Delaney said in a statement following the fatal incident.

Details of Roberson’s life have also been uncovered. He not only aspired to be a police officer himself but was also actually working the security detail in order to splurge for his 9-month-old son’s first Christmas. (He also left behind an unborn child.)

“A family member called me and told me. … I just broke down crying in the bathroom. For a long time, I was in the bathroom,” Roberson’s girlfriend Avontae Boose told CNN adding, “[their son] just been calling (for) his dad.”

Immediately after the tragic scenario, a GoFundMe account was established to help pay for Roberson’s funeral expenses and the news graced across fellow Chicagoan Kanye West’s radar.

As for seeking justice and clarity revolving around Roberson’s death, it’s unsurprising the cops and family are adhering to two different accounts of events.

The Illinois State Police released a statement which read, “According to witness statements, the Midlothian Officer gave the armed subject multiple verbal commands to drop the gun and get on the ground before ultimately discharging his weapon and striking” while confirmed witness Dorian Myrickes say the officer who killed Roberson didn’t wait “not even five seconds” after giving the command.

Roberson family attorney Lee Merritt disagreed stating, “If this was a case where they saw this as a friendly fire, as if a police officer was shot, then this would be handled much differently. There would be more transparency.”

Roberson’s mother, Beatrice Roberson, has since filed a $1 million lawsuit against the police officer responsible for her son’s death and the Village of Midlothian, calling the shooting “unprovoked, unjustified, excessive and unreasonable.”