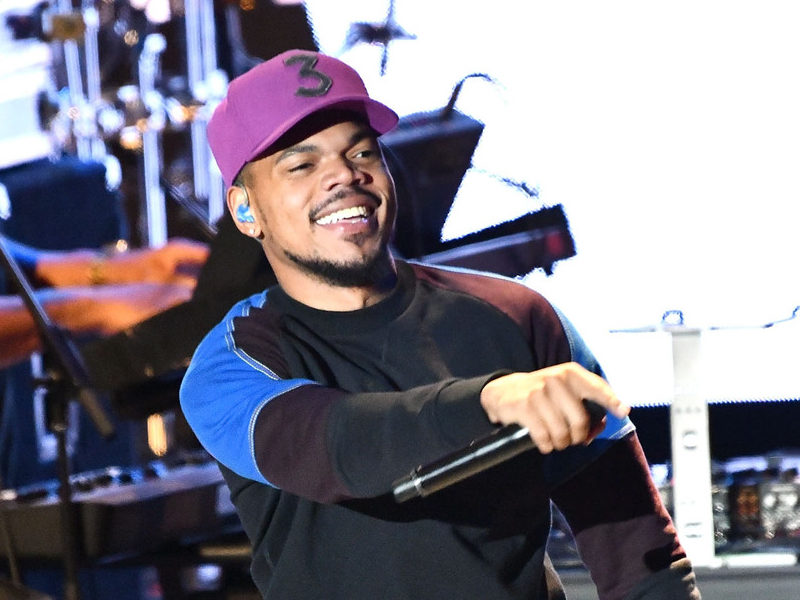 Chance The Rapper’s film career is picking up steam. According to Deadline, the Grammy Award winner is working with MGM Studios to create a movie musical titled Hope.

Hope tells the story of “a group of Chicago teenagers that band together to turn art into action within their community.”

Original music for the film will be created and curated by Chance’s frequent collaborator Nico Segal. Carlito Rodriguez, the former editor-in-chief of The Source and a writer for FOX’s hit series Empire, is set to pen the screenplay.

Chance will serve as a producer alongside Scott Bernstein, who produced the N.W.A biopic Straight Outta Compton. Chance’s manager Pat Corcoran and his Haight Films company are also attached to the film.

“From day one, our mission at Haight Films has been to apply Haight Brand’s artist-first and Chicago-proud ideology to the film space,” Corcoran said in a statement to Deadline. “We are incredibly excited to be working alongside Chance, MGM and Scott Bernstein to bring this vision to life.”

Chance made his first venture into the movie industry earlier this year when he starred in the horror film Slice. He also landed a voice acting role in DreamWorks Animation’s Trolls 2, which is scheduled to be released in 2020.