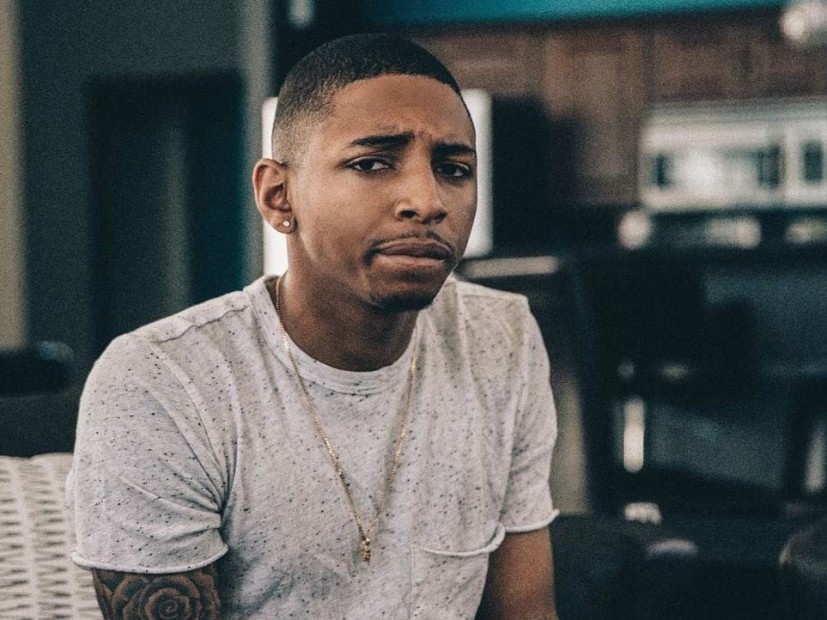 Los Angeles, CA – Los Angeles rapper KR — real name Kaalan Walker — was arrested on nine counts of felony sexual assault last month. According to NBC Los Angeles, Walker was first taken into custody on September 11 by Los Angeles Police Department’s Rampart Station detectives. He was then re-arrested on September 26 and has been in custody ever since.

If I’m feeling your vibe, I’ll make it obvious..

Walker was arraigned on Tuesday (October 23) where he faced the numerous sexual assault allegations stretching back as far as 2016. The “Pop Out” rapper would lure women to his presence through social media.

“In each of the cases, aspiring models were contacted by Walker via social media with the premise of being hired to work professionally,” according to an LAPD statement. “While alone, each of the victims reported that Walker sexually assaulted them.”

According to the Los Angeles County Sheriff’s Department website, Walker is being held at the Men’s Central Jail in Los Angeles on a bail of $1.08 million. The 23-year-old’s next court date is scheduled for November 14.

Walker appeared in the Superfly remake earlier this year.