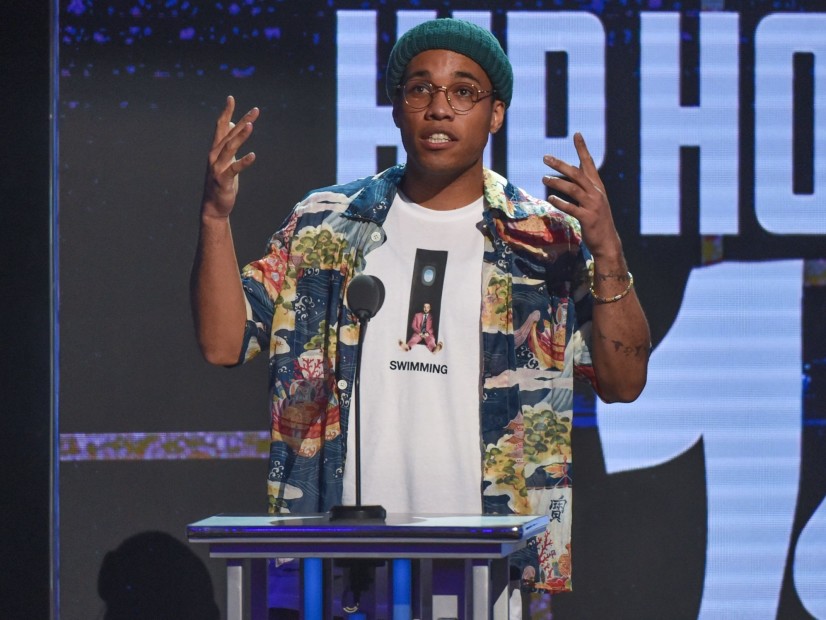 Miami Beach, FL – When Mac Miller passed away last month, it hit a lot of people hard and the ripple effect was felt throughout the music industry.

During Tuesday night’s (October 16) airing of the 2018 BET Hip Hop Awards, Anderson .Paak expressed just how much Miller meant to him and countless others.

“Legends never die,” he begins. “Legends never die and Mac Miller not was — but is — a whole legend. Mac Miller did more in 26 years than some of y’all could do in three lifetimes. He never hesitated to extend his hand to the people he loved. He was responsible for putting on so many artists. He not only influenced me but a whole generation of new, creative, independent artists.

.@AndersonPaak speaks to #MacMiller's influence on our generation of hip hop. #HipHopAwardshttps://t.co/gGTw5lft5j

The Aftermath Entertainment signee went on to assure the audience he would remain dedicated to doing the work of the Mac Miller Circles Fund, a foundation that helps underserved communities through the arts and community building.

“We will keep that dream alive,” he said.

Watch the Paak’s tribute above and find more information on the MMCF here.