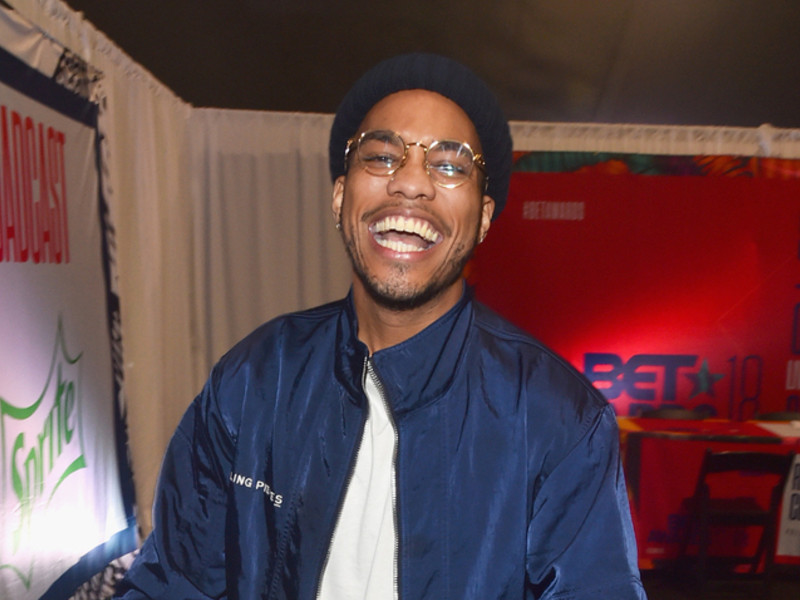 Check out Paak’s Oxnard stream, cover art and tracklist below.

[This post has been updated. The following was originally published by Kyle Eustice on October 26, 2018.]

Not only did Anderson .Paak drop a video for “Tints” featuring Kendrick Lamar on Friday (October 26), but he also revealed more Oxnard details. The Aftermath Entertainment signee unveiled the tracklist via Instagram Friday afternoon.

Dre, of course, executive produced the entire endeavor. The previously released single “Bubblin'” is not included on the album.

Check out the tracklist below and pre-order Oxnard here.

[This article has been update. The latest version was published by Justin Ivey on October 10, 2018 and can be found below.]

Anderson .Paak’s Oxnard, the much-anticipated follow-up to his 2016 album Malibu, is coming in November. Paak has unveiled the cover art and release date for his upcoming LP via social media.

Check out Paak’s Oxnard cover below.

[This post has been updated. The following was originally published on September 12, 2018.]

Fans are one step closer to hearing Anderson .Paak’s next LP. Dr. Dre announced he finished mixing his Aftermath Entertainment signee’s album in an Instagram post on Wednesday night (September 12).

“ALBUM DONE,” he tweeted. “Time to bring it back home.”

ALBUM DONE. Time to bring it back home ? pic.twitter.com/6AKOyfqcSp

Dre and Paak first collaborated on the former’s Compton project in 2015. The artist formerly known as Breezy Lovejoy contributed vocals for six of the tracks on Dre’s comeback album.

Paak’s currently untitled album will be his first project for Aftermath after signing with Dre’s imprint in 2016. Just weeks prior to his signing, he released the critically acclaimed Malibu LP, which earned him a Grammy nomination.

Paak also teamed with producer Knxwledge — together known as NxWorries — for a collaborative album titled Yes Lawd! in 2016. The project was released through Stones Throw Records despite Paak’s Aftermath contract.