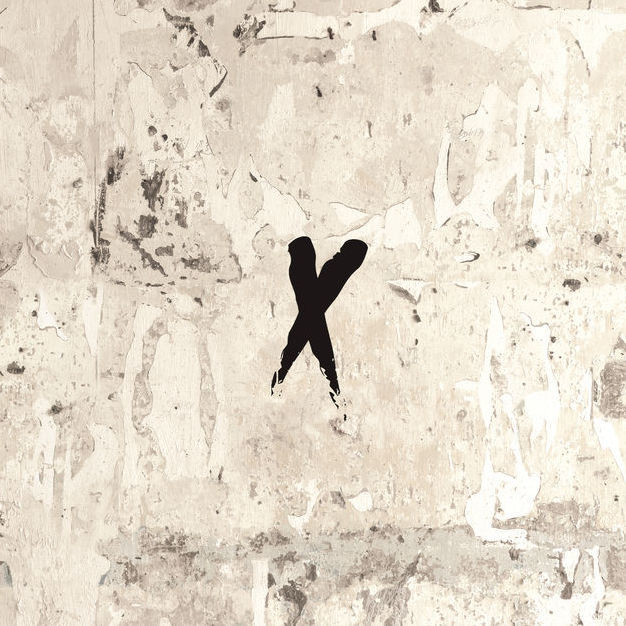 For all the appreciation Dr Dre’s 2015 comeback Compton endured, critical consensus deemed the long-awaited project sorely missed the silky vocals of Nate Dogg (R.I.P.), who was the dependable soulful fixture of many Dre-helmed albums over the past two decades.

Yet Compton was nonetheless lit up by the appearance of the then-largely-unknown Anderson .Paak on six of its tracks. His distinctive, gravelly tones added an earthier feel to proceedings, bolstering those eyebrow-raising claims that the man once known as Breezy Lovejoy could be a possible successor to the late, great Nate, who had tragically passed away in 2011. Indeed, the Oxnard-born vocalist’s stock in the game has skyrocketed since then, thanks to his acclaimed solo debut Malibu, which dropped back in January, and an impressive range of guest slots, including sure-shot collabos with Los Angeles mainstays such as The Game and ScHoolboy Q.

Less visible, however, was his intriguing pair-up towards the end of last year with Philly-born, New Jersey-raised and LA-based producer Knxwledge. Their dope

Dropping on the perennially forward-thinking Stones Throw imprint, it’s very much a 21st century soul album, yet still redolent of the free-flowing, idiosyncratic Hip Hop vibe forged by the likes of Madlib, MF Doom and J. Dilla (all of whom, of course, dropped some of their best material on Peanut Butter Wolf’s storied label).

The best of the bunch is “Get Bigger/Do U Luv,” in which the once-homeless .Paak flips through his personal journals over a wonderfully intoxicating soul groove, his expansive on-the-come-up raps vividly capturing a legit hardscrabble rise made up of dead-end odd jobs, walking home in the rain and dreams of tinted-out whips: “I left home at 17/had to lighten the load/I was young but I was keen to survive on my own…” It’s in close thematic territory to the DJ Premier-produced “Animals,” the standout sociological study from Dre’s Compton that ultimately shot .Paak to fame.

Coupled with his everyday struggles, .Paak grapples with the fallout from relationship politics, his late-night-hook-up-scattered dispatches deftly switching between rapping and singing. The humor is executed with aplomb (the amusing “H.A.N.” finds him declaring “Give a fuck about your job/Give a fuck about your blog…” to his potential detractors) while on the awesome “Kutless” he earnestly suggests “Let’s cruise for the moment/let’s do what they say can’t be done…” over a glimmering horizontal sonic haze.

That expansive vocal approach is matched by Knxwledge’s scattering of violins, keyboards and quirky loops. “Scared Money” is built around a ridiculously chunky and gleaming ‘80s R&B groove which vaguely recalls MF Doom at his Atlantic Starr-and-SOS-Band-sampling best. “Lyk Dis” and “Can’t Stop,” meanwhile, are bona fide bangers that carry a thump and snap that suggest a state-of-the-art upgrade of J Dilla’s masterful beat manipulation, the latter imbued with a deliciously stuttering, sleazy funk and distorted vocals.

In the end, Yes Lawd! arguably surpasses even .Paak’s own pretty-darn-great Malibu — already tagged as one of the 2016 season’s best, and hints at a truly formidable partnership going forward. It’s a restlessly inventive work that adds a uniquely soulful layer to underground Hip Hop 3.0’s resurgent, evolving sound.