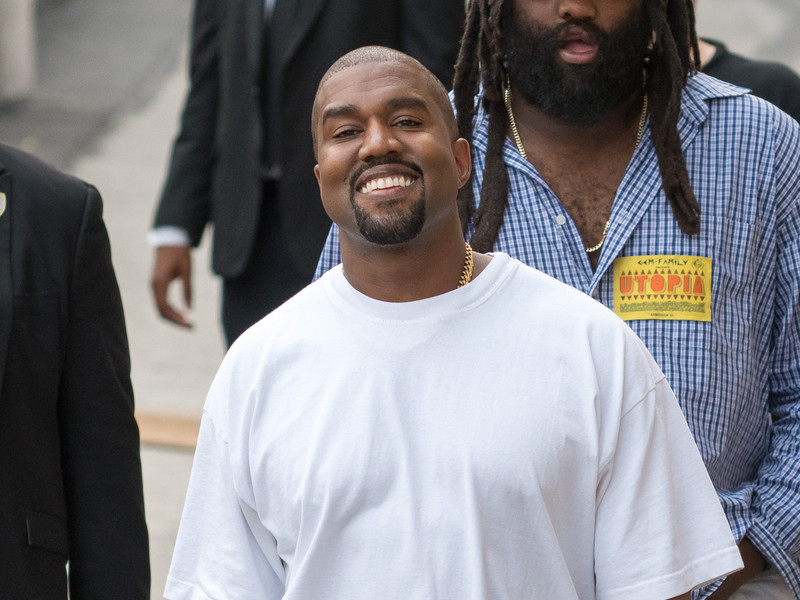 Uganda, East Africa – Kanye West is back on Twitter with a vengeance. After arriving in Uganda, East Africa, ‘Ye uploaded a series of videos to his recently deactivated account all captioned with the words, “Mind Control.”

During one of the videos, Kanye claims people are trying to dictate what he says and does. He also says he just took an I.Q. test and his scores were genius level.

“I just want to talk about mind control,” he says. “You know, when people try to influence you through social media and try to tell you what to do or if you post something that’s positive on Instagram and it gets taken down, if it’s not a part of a bigger agenda, that’s like mind control. That’s the echo chamber. That’s them trying to control you … that’s the poison happening with social media.

He also assures his viewers he’s “not crazy.”

‘Ye then explains he’s attempting to buy back his publishing from Sony ATV for $8 or $9 million but the powers that be refuse to sell it to him. He insinuates he’s a slave to the music industry — much like Prince who famously changed his name to a symbol and wrote “slave” across his face.

“I couldn’t buy my publishing from Sony/ATV,” he says. “So, Big John, Marty, whoever is involved, I need my publishing. I got the money. I’m not going to say the S word. I’m not Prince. I don’t need to write it on my face.”

Kanye is currently in East Africa to finish his forthcoming album Yandhi. Now that he’s back on social media, we’ll likely be hearing a lot more from him before its completion.

To watch a replay of ‘Ye’s video, head to Periscope.