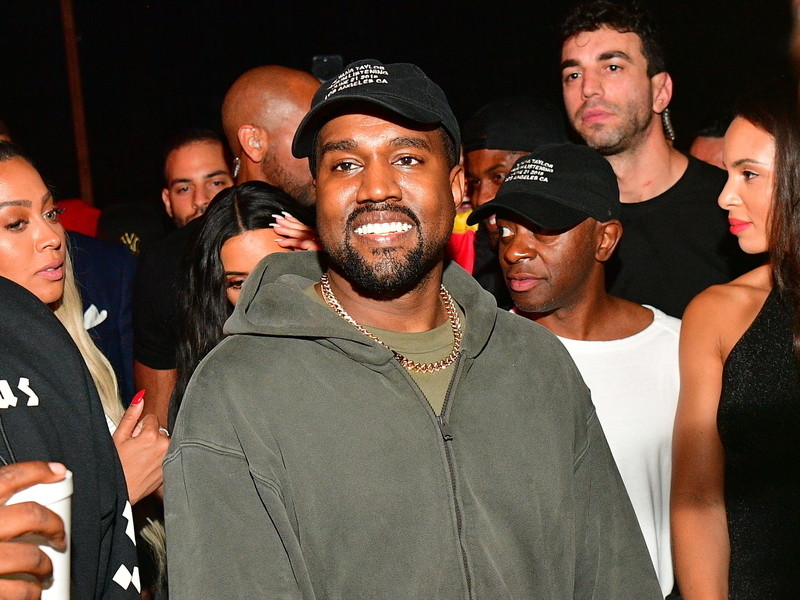 Not long after his wild White House meeting with Donald Trump, Kanye West has officially landed in Africa. On Saturday (October 13), video started popping up of the G.O.O.D. Music boss dancing to African music and immersing himself in the culture.

But ‘Ye didn’t stop there. As he told TMZ Live, he was in Africa to finish his forthcoming album Yandhi. Subsequently, he quickly got to work on erecting a studio where he could record.

Consisting of a white dome with clear windows, the structure is able to house the entire studio with panoramic views of the Ugandan foliage.

‘Ye told TMZ “alien Ye” was back and he wanted to take his alter ego to Africa where he could feel his “roots.”

“This is the type of energy we’re putting into the album, so we’re going to Africa in two weeks to record,” Ye explained. “I felt this energy when I was in Chicago. I felt the roots. We have to go to what is known as Africa. I just need to go and find out what it’s really called and just really grab the soil and be and cook food.

“[I want to] have the mic in the open so you can hear nature while we’re recording. We’re going to bring out the album on what is known as Black Friday.”

Those plans are evidently underway.

Check out the studio below.

STUDIO SET UP IN UGANDA ?