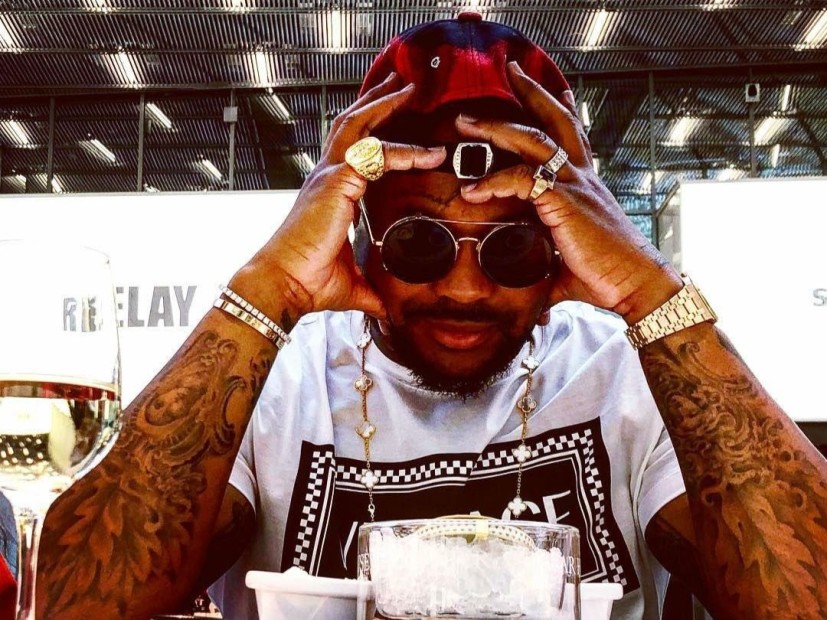 The-Dream Confirms He Has "3 Albums" On The Way

The-Dream is evidently making another power move. On Wednesday (October 3), the esteemed producer/singer-songwriter shared a black-and-white photo of himself to his Instagram page and announced he had multiple projects in the works.

While the number portion of the caption points to the date November 23, the “s” on albums appeared to cause some confusion.

Eventually, The-Dream cleared things up and confirmed he, in fact, has three albums locked and loaded.

The-Dream hasn’t released a proper project since 2016’s Love You To Death EP. The album followed The-Dream’s contributions to Beyoncé’s LEMONADE, Solange’s A Seat at the Table and Kanye West’s The Life of Pablo.

In August, the multi-talented artist shared an Instagram video with the caption, “Vol 2 done we starting on vol 3 today! @losdamystro. I told y’all lil niggas to leave me alone.”