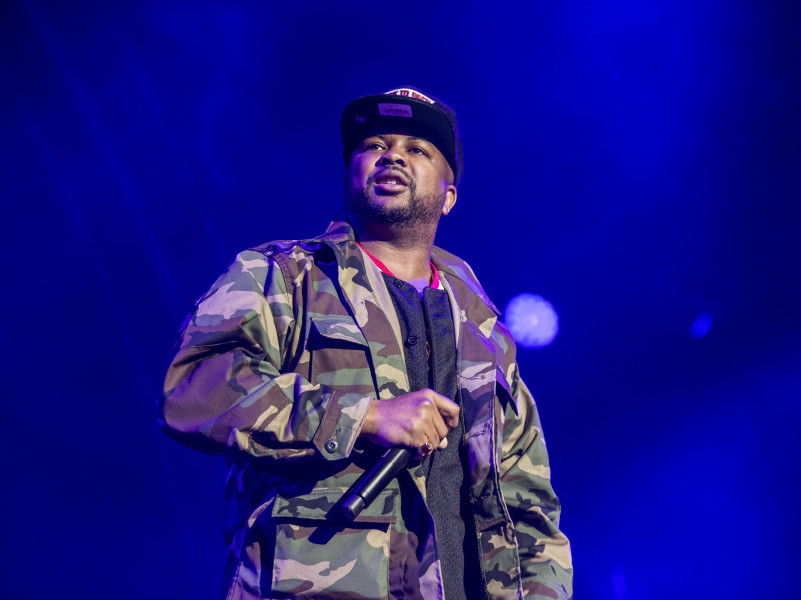 London – With a platinum pen that has written dynamite hits such as Rihanna’s “Umbrella” (No.1 in more than 20 countries), Beyoncé’s “Single Ladies (Put a Ring on It)” (which nabbed the 2010 Grammy Award for Song of the Year) and Justin Bieber’s “Baby” (the most certified song EVER), it’s safe to say Terius Nash b.k.a. The-Dream is a damn good artist.

And instead of waiting for the aforementioned records (among several others) to trickle down into riches, the celebrated singer/songwriter has struck a deal with the Merck Mercuriadis-founded company Hipgnosis Songs Fund Limited to sell off 75 percent of his catalog for a reported $23 million.

The deal includes 302 songs and Hipgnosis Songs Fund Limited’s own resources will dole out the payment. The remaining 25 percent will be retained by The-Dream.

“It’s critical for us to set the highest standards with our first acquisition,” Mercuriadis, who once famously managed Elton John and Guns N’ Roses, told Music Business Worldwide. “The-Dream is not only arguably the culturally most important songwriter of his generation but he has written the marquee songs for the culturally most significant artists of our time including Beyoncé, Rihanna, Justin Bieber, JAY-Z and Kanye West.

“It’s an honor for this to not only be our first order of business but also to welcome Dream to our Advisory Board. He is a catalyst on so many levels and a big part of our future.”

The-Dream has a highly active career outside of his own solo projects. In the past year alone, he worked with Hip Hop Heavyweights such as JAY-Z, Nas and Kanye West, and appeared just as enthused to enter into his new situation.

Me, Niles and Merck just did something super positive and also Lucrative. One time for The West Side of Atlanta! If you know you know! This isn’t a small situation turned that 10 into 200!

“I’m proud to be part of this beautiful venture,” the 40-year-old star added. “Merck is a music titan who began his career well before I ever imagined having one. His futuristic views captured my attention and instantly made an impact. Merck sees me as I see myself. I sought out to be my generation’s Babyface and Dr. Dre, he sees the same. In making this decision I said to Merck, ‘I need a Jimmy Iovine in my life,’ not just to nurture my songs but to also help solidify the legacy I seek for myself and my songs even after I’m gone, for my children and beyond. His reply was simply ‘I Got it!, and after [that] came action like the one you see playing out today in real time.”