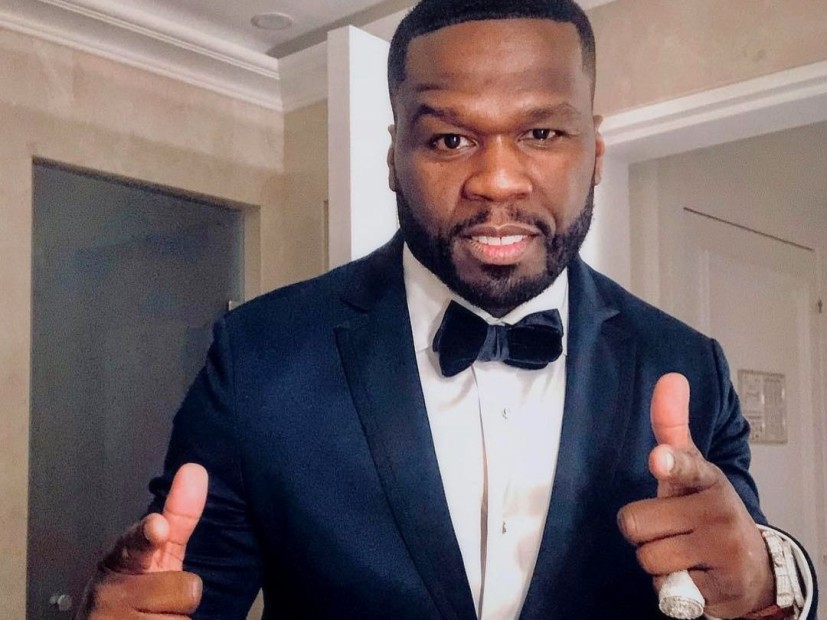 50 Cent and Ja Rule have had an ongoing feud for the better part of two decades. So, it’s not surprising the Power exec popped up in Ja Rule’s Instagram comments to taunt him.

In a recent video, the Murder Inc. rapper issues an apology to his fans in Syracuse after he was forced to cancel a scheduled concert. Naturally, 50 swooped in and threw some salt in the wound.

“Only 10 tickets sold,” he wrote in the comment section. “Don’t nobody want to see that shit, you talking about wait we get a lot on the walk up. Get the fuck outta here. Get the strap.”

In an interview with Drink Champs this week, Ja Rule approached the topic of their rivalry with an air of sophistication.

“We’re two kids from fucking Queens, from the bottom, we started with nothing,” said Rule. “We made something of ourselves, and we’re both in good positions in our lives.”

Back in May, Ja Rule engaged in a Twitter back-and-forth with 50 but it was short-lived. It culminated with 50 accusing Ja Rule of reporting his Instagram account.