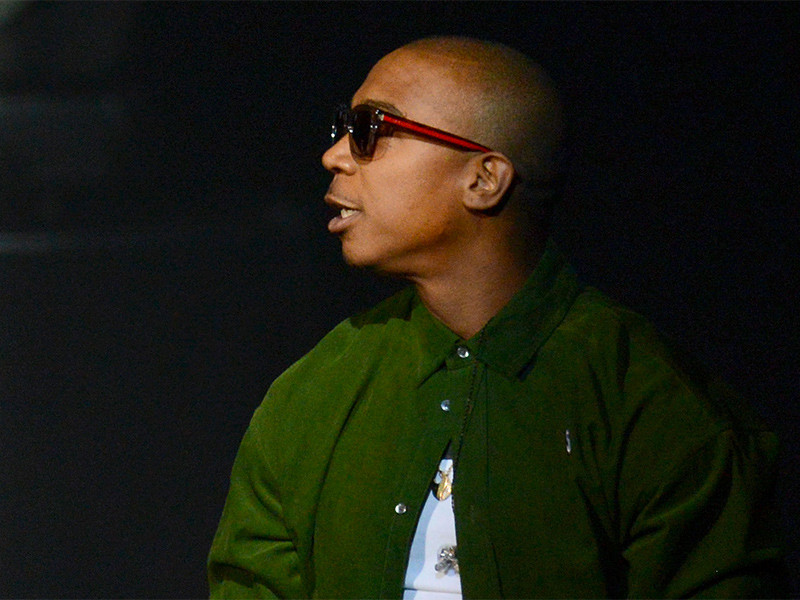 It’s been years since the beginning of the savage back and forth between 50 Cent and Ja Rule. But following a comment from Fif during an interview on Big Boy’s morning show on REAL 92.3, it appears that Ja isn’t about to sit back and let the Power producer control the narrative.

During the Big Boy’s Neighborhood interview alongside his Den Of Thieves co-star O’Shea Jackson Jr., Fif notes that he’d put Ja to bed if he saw him in the streets in 2018. Ja, who clearly isn’t having it — sounded off on Twitter stating, “Fun hip hop FACT, @50cent is PUSSY.”

Ja responded a few more times, pointing out that he is about that smoke and — once again — he didn’t start this. “I mind my business … but for some reason 50 Cent keeps my name in his mouth,” he tweeted.

“I think he’d rather have my dick in his mouth,” he continued.

After a few other tweets Ja claimed 50 Cent had taken legal measures to protect himself from Ja.

And to all you journalist, bloggers, radio personalities DONT BE SCARED TO ASK @50cent why did he get an order of protection or did I whoop him out at the studio or did he talk to the feds… #bitchassnigga

The claim about an order of protection was also brought to light again back in 2016 via Irv Gotti’s Instagram.

Ja Rule appears to be continuing his tirade, currently fixating on his #ticklebooty hashtag.