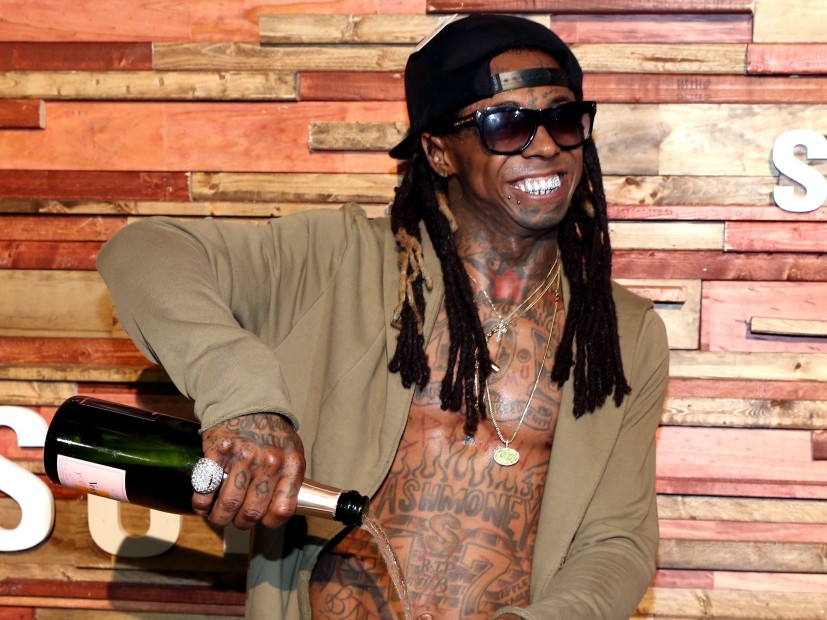 Lil Wayne is this year’s recipient of BET’s “I Am Hip Hop” award. The platinum-selling rapper will received the honor at the 2018 BET Hip Hop Awards ceremony on October 6.

According to a press release, the Young Money superstar was the first male solo artist to surpass Elvis Presley’s record for most entries on the Billboard Hot 100 chart and has earned 138 Billboard Hot 100 appearances, the third most of any artist.

Over the years, Wayne has scooped up five Grammy awards, multiple BET awards and a slew of other accolades, proving his immense staying power.

Fans have been eagerly awaiting his next album Tha Carter V, which is rumored to be arriving on Friday (September 21). The album has been on hold for years due to ongoing legal battles with Cash Money CEO Bryan “Birdman” Williams.

The 2018 BET Hip Hop Awards go down at The Fillmore Miami Beach at Jackie Gleason Theater in Miami.

Drake leads the charge with 11 nominations, while Cardi B has 10 and Childish Gambino nabs six.