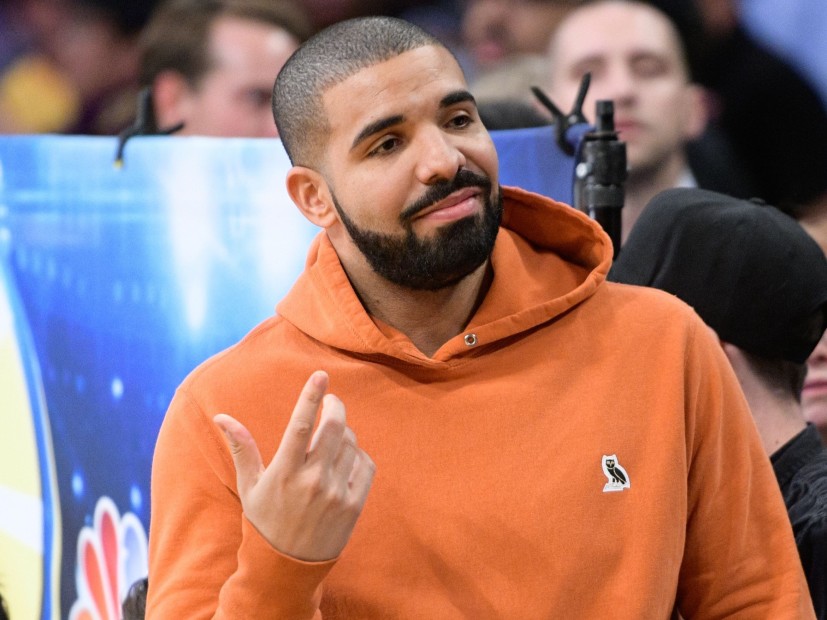 Drake has reportedly filed a lawsuit against a woman who claims he got her pregnant last year. According to TMZ, the platinum-selling artist met Layla Lace in 2017 during his Boy Meets World Tour in Manchester, England.

After the show, they allegedly went back to his hotel where they had consensual sex. Drake believes Lace created a “fantasy relationship” in her head and once he stopped replying, she went berserk.

The lawsuit, filed by celebrity attorney Larry Stein, contains several text messages — allegedly between Lace and Drake — illustrating how much she missed him.

Lace initially made the pregnancy claim via Instagram last April.

“So I guess still in this era this is the new thing that after you tell a dude you pregnant they stop answering they phone!!!” she wrote in a since-deleted post.

She then took it a step further and went on Shade 45 to proclaim the news.

When asked what Drake said once she told him the news, Lace said he eventually just ceased communication.

“He pretty much was like, ‘Oh, what’s wrong?’ and then I told him,” she explained. “Then, he was pretty much like, ‘I’m going to call you back.’ Then, the phone calls just stopped. ”

The suit also alleges that in May 2017, Lace hired a lawyer to demand money for the alleged baby. She also threatened Drake with a defamation suit after TMZ posted a story saying Drake had never even met her. But, Lace reportedly refused to take a paternity test.

Lace then allegedly went to New York authorities and accused Drake of raping her during their late-night tryst.

Elsewhere in the lawsuit, the 6 God explains Lace hired another lawyer who said if Drake didn’t give her any money, she would make the rape allegation public. The case was referred to Manchester police who ultimately cleared Drake in the case.

Drake says Lace then demanded millions of dollars in exchange for silence.

The Toronto-bred superstar is suing for civil extortion, emotional distress, fraud, defamation and abuse of process.