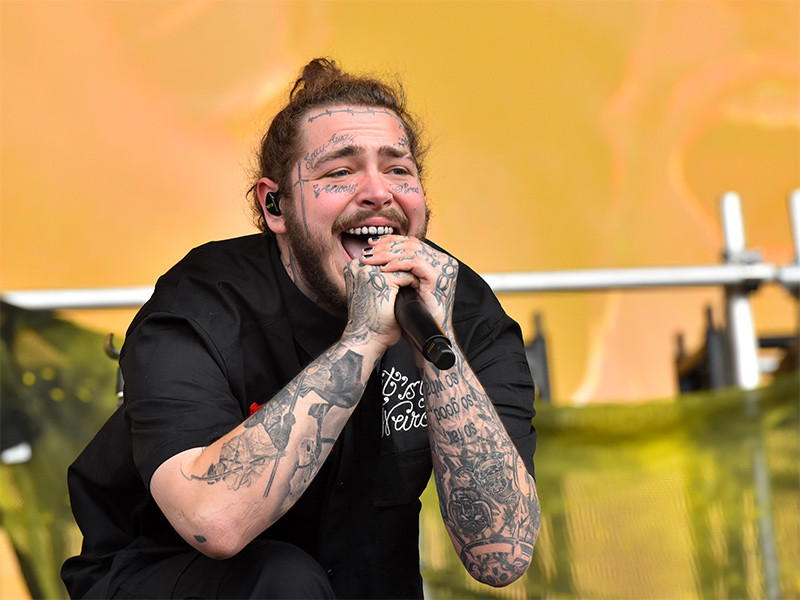 San Fernando Valley, CA – From a car wreck to an emergency plane landing, Post Malone has certainly been in some close calls as of late. And it appears that he escaped uninjured from another run-in with danger at the top of the month.

According to TMZ, three men armed with guns burst into a home they believed to be Post Malone’s on September 1. They reportedly assaulted one person and one of the burglars yelled, “Where’s Post Malone?!”

Fortunately for Malone, he no longer lived in the San Fernando Valley home at the time of the robbery and hadn’t been there for months.

The three men who robbed the home did manage to leave with $20,000 worth of cash, jewelry and cell phones from the people who were at the home. One of the people living there was reportedly pistol whipped by a burglar.

The robbery at Malone’s old residence took place hours before a house that rap duo Rae Sremmurd was staying at was robbed. Several other celebrities’ homes in the area have also been targeted.

As a result, police are investigating to see if the robberies are linked.