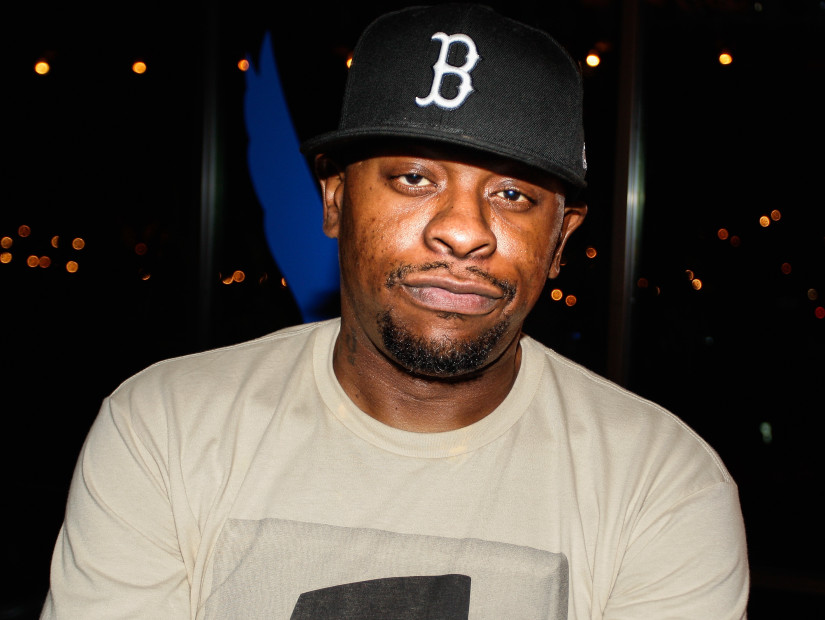 Houston rap legend Scarface has never seen his eight-year-old daughter in person, according to the child’s mother.

Lisa Varner recently spoke with Bossip about the 47-year-old’s alleged parental neglect in the midst of taking him to court over child support. The child’s mother, who reportedly had a relationship with Scarface while he was still with his current wife, didn’t hold back when it came to offering her thoughts on the Geto Boys member.

“I’ve known him for 20 years, and I never thought I’d be one of those women. He is the epitome of a deadbeat,” Varner she told the publication.

Varner claims that Scarface was initially handing over $800 per month for his daughter, but stopped when she requested that he let it be known that he’s her daughter’s father.

After several failed appearances, Varner says her daughter has become greatly affected by her father’s absence. An absence she says the musician attributes to “mental illness.”

“She’s really, really, really affected,” Varner revealed. “She has the daddy syndrome. I’m afraid of when she gets older, how it’s gonna be. Some days she gets angry and says, ‘Why can’t I be like the other kids?’”

In 2011, Scarface was ordered to pay $148 a month in child support and $30 in medical expenses. In addition to never increasing the support amount, Facemob allegedly only made sporadic payments.

Varner and Scarface are set to once again head to court to increase the monthly child support and address the $6,728 in arrears.

In 2015, Scarface infamously got arrested during the BET Hip Hop Awards immediately after receiving an icon honor.