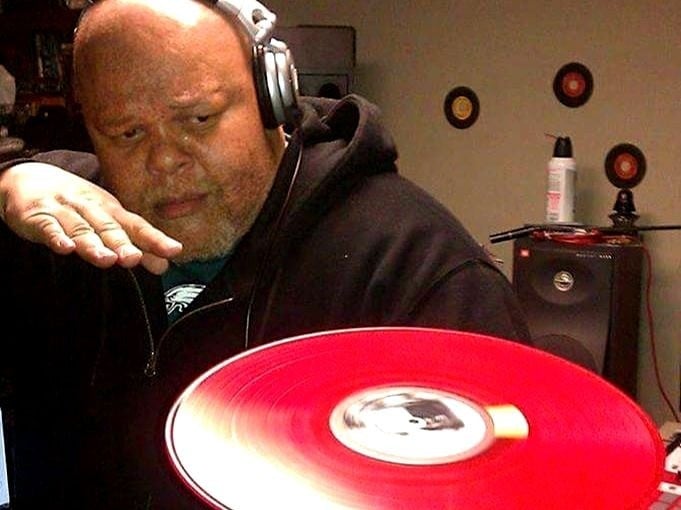 New Jersey – Founding member of the Geto Boys, DJ Ready Red, has passed away. According to an Instagram video posted by fellow Geto Boy Willie D, he died of an apparent heart attack on Friday (August 24).

“To say he was a pioneer would be an understatement. Red was before his time. There’s a lot of producers today that are eating off of Red and don’t even know why their bellies are full.”

The Houston-bred Geto Boys was founded in the late ’80s and became a flagship artist of Rap-A-Lot Records.

Red produced the group’s first three albums, including 1988’s Making Trouble, 1989’s Grip It! On That Other Level and 1990’s official self-titled debut The Geto Boys.

In recent years, Red was noticeably absent from Geto Boys reunions, something he explained on the Murder Master Music Show in 2013.

“I was an artist and a producer on [Rap-A-Lot Records],” he began. “In the beginning, we all got paid evenly split four ways. When I came back, I was offered to do shows for like $100-$200. I was thinking, ‘Y’all must be crazy because I started this thing, and y’all are trying to do me like that,’ because I would never do y’all like that. I left [the group] because I got tired of the B.S. that was going on.

“I stood my ground … I have no regrets all these years later because I see that nothing has been accomplished. [J. Prince] still has all the money. Everybody has been through something dealing with this record company and nobody has anything. I’m glad I got out.”

Check out a few of those below.

R.I B Dj Ready Red of the Geto Boys my dude

Wow. Hip Hop lost a legend and the world lost an amazing man. It was an honor to know him. R.I.P. Ready Red. #djreadyred #getoboys #hiphoplegend pic.twitter.com/A0d4kflbFt

DJ Ready Red of the Geto Boys RIP. Very cool cat when I met him.

Just hearing sad news that DJ #ReadyRed from the Geto Boys has died suddenly. My brother did an interview with Red back in the day that he said helped resuscitate his career. He was a good… https://t.co/WfpjsocuDr

Rest In Power to DJ Ready Red of the Geto Boys ? Truly under-recognized for his contributions to many classic records pic.twitter.com/grhvFyCcZ4