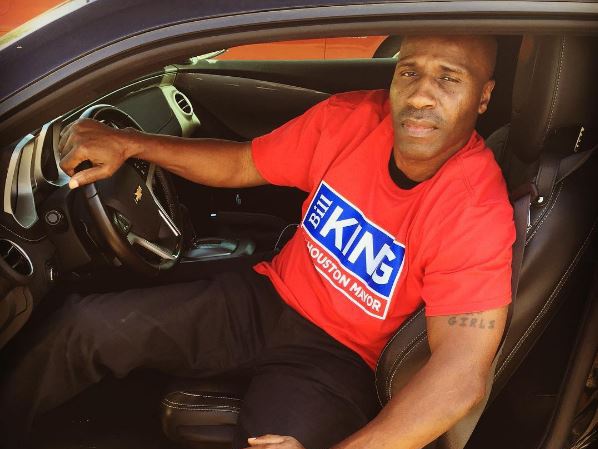 Willie D says he wouldn’t hesitate in throwing down with Charles Barkley.

Former NBA star Charles Barkley is one of a handful of celebrities Geto Boys rapper Willie D calls out on his “Coon” record. And if the athlete-turned-commentator is willing to offer any criticism in regards to the song, Willie D says he’s prepared to “light his ass up.”

During an interview with the Murder Master Music Show, the Houston rapper revealed that it’s his violent streak and background as a battle rapper that makes it hard for him to be messed with.

“No, but when he do, I’mma light his ass up,” Willie D said when asked if Charles Barkley has responded to “Coon.” “This is what I do. I come from two backgrounds that’s gonna make it hard for a mothafucka to fuck with me. One, I got a violent streak. Two, I come from battle rap. I started off battle rapping. So, I’m an expert in breaking a mothafucka off. Letting a mothafucka know what time it is about himself. And I don’t play fair at all. Everybody gonna get it fuckin’ with me…It ain’t gon’ be no talking shit. When I see you, it’s on.”

Willie D later shared that he had the opportunity to put hands on Barkley at a Hollywood party, but chose not to.

“I already ran into Charles Barkley once at a party,” he said. “And I could have got at his ass right then. It was real easy. Hollywood parties are the easiest parties to get to a mothafucka at. Cause they’re totally relaxed…It’s just a bunch of people that you see on TV all the time and shit. And they feel safe. They feel comfortable. Now, Charles Barkley a ho ass nigga. He always have been a ho.”

Video of Willie D threatening Charles Barkley, can be found below.