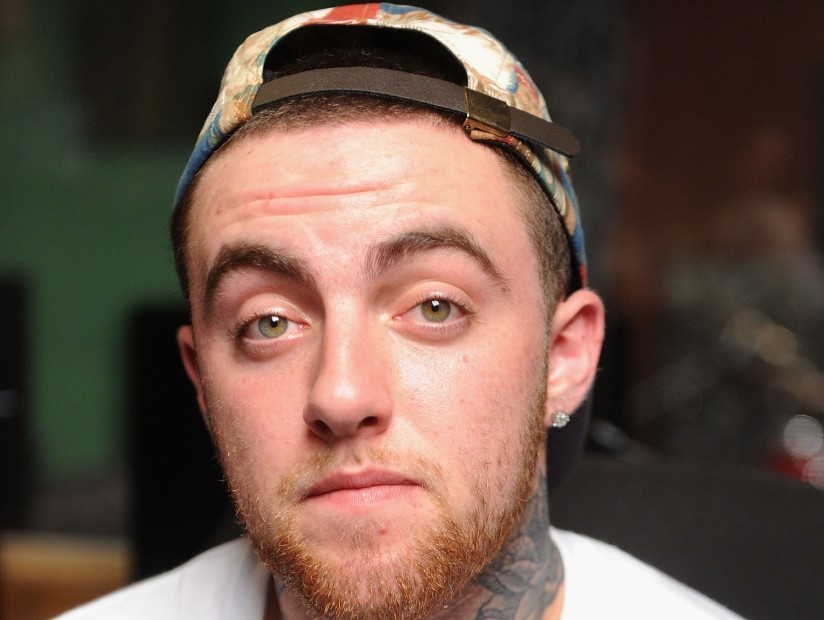 According to TMZ, the Los Angeles City Attorney’s office charged Miller with two counts of DUI. The charges come from an accident back in May 2018 that Miller was involved in. Miller was driving a 2016 G-Wagon in the San Fernando Valley and hit a utility pole that knocked over. Miller along with the two passengers fled the scene. A witness notified the police and they did a license plate check which revealed Miller’s home address. When the police questioned Miller, he admitted that he was driving under the influence, hit the pole and fled the scene.

At the time, Miller was charged with a hit-and-run but he is now being charged for driving under the influence and his blood alcohol content being above .08.

The charges could potentially lead to jail time but it is unsure what plea Miller will enter.

On the music front, Miller’s new album, Swimming, debuted at number three on the Billboard Top 200 chart earliet this month and is set to embark on his own tour in October.