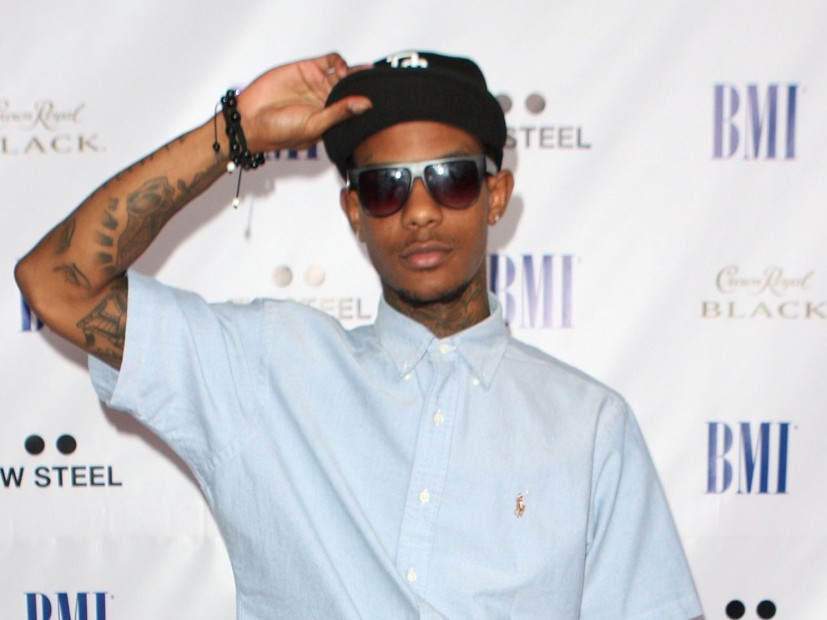 In 2011, the Virginia-born producer said he’d creatively cornered himself by crafting only trap beats. But, he now admits that he almost lost his thriving career altogether from drug addiction.

During a recent in-depth interview with FADER, the 808 Mafia production team co-founder details his career path after he moved from Atlanta to pursue his music career. He also expounded on how rap industry’s fast lifestyle almost made him lose his production sound thanks to a no-sleep work ethic.

“I was young and moving really fast,” Luger said. “So, I feel like I wasn’t even conscious some days, in some moments.”

He added, “That feeling man is a rush — like a drug. I was trying to be bigger than what I was, so I was working 10 times harder. I wasn’t sleeping, so I would lose it and just kinda drain out. My beats would sound shitty. I couldn’t perform.”

Luger said there was a time when he slowed down his workload in the music industry to spend more time with his children, which he couldn’t do as one of the hottest producers in the game.

“Yeah, because at that time — when I was smoking hot — everybody was calling,” Luger said. “They all want this sound. It’s like, Alright, cool, I can do all of this, but then I’m missing out on my daughter’s first day of school.

“I had a hard time balancing it because I was going hard at the music thing, so I completely let go of music and was doing good with the family. Now, I’m 27 and learning how to balance both at the same time.”

As Luger succumbed to depression, his working relationship with fellow 808 Mafia producer Southside became strained. In 2017, Luger waged a $100,000-prize beat battle against Southside in 2017, which he says caused a bigger riff between them. Luger laments that his own drug and alcohol abuse were major contributors to his mental health decline.

“I was going through this dark phase, just drinking and doing drugs,” he said. “Emotions were everywhere. Having a fucking phone and social media is not the best thing with drugs and emotions and drinking. I would vent online late at night, fucked up — just voicing my opinion on that forum. Folks got wind of that. Southside’s a real one so he hit me up.

“We talked about it and I’m like, ‘Yo, we brothers, so let’s capitalize off this.’ He agreed. We both agreed to do a beat battle. That’s what I wanted to do. I wanted to have a battle with him, Mike [WiLL Made-It] Metro, and whoever else is popping. Me and Southside had made our own Instagram videos. Like I got a hundred bands and put it up. Both of us had did that. That video, it kind of, like, soured — it went the wrong way.”

Elsewhere in the interview, he revealed he’s sober now and is doing what he loves again as a musician.

“The drugs took a hold of me, bro, mentally,” he said. “I thought muthafuckas were trying to kill me. I was paranoid like shit. So, I sat in there for a week and had to completely sober up — get a grasp on life and understand what’s going on. I got outta there, hooked up and now I’m back on track, man. That’s what it took for me really to quit. Been sober about a year, dude.”