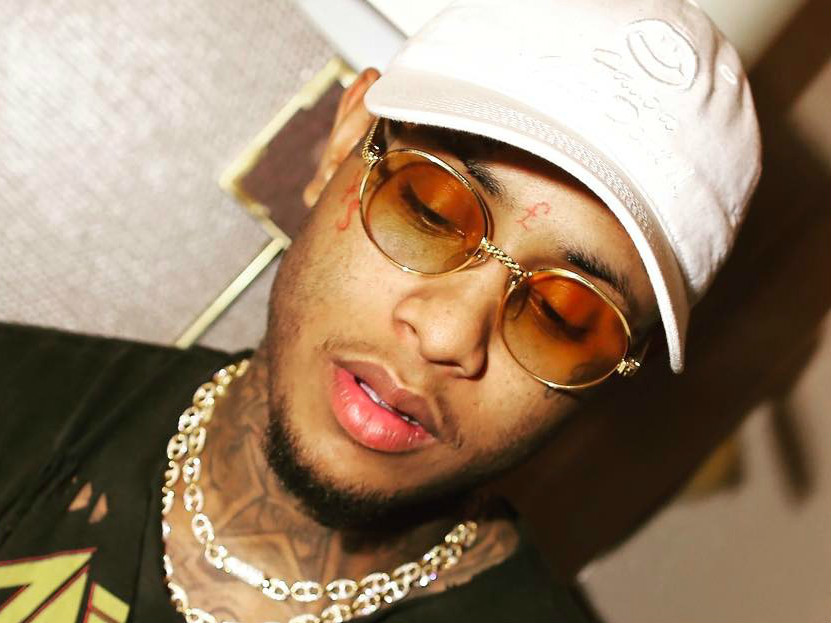 What was set to be a beat battle between producers Lex Luger, Southside, and possibly a handful of others, has turned into a battle of emotions.

A visibly heated Southside posted an Instagram video (that was reposted by DJ Akademiks) where he goes on to make a number of allegations against Luger after the Virginia-born producer began to play “number games.” At one point in his rant, the beatmaker claimed that Luger is scared to come to Atlanta given that he “don’t got a pass to even come to the A.”

He also calls Luger broke and alleges that he at one point had to call Debra Antney (mother to Waka Flocka Flame) for money.

Damn … I guess it's deeper than a beat battle? #southside goes in on #lexluger and dares him to pull up.

Southside later went on to do a little backtracking on Twitter, stating that he’s “not beefing” with Luger. The tweet, which was made earlier today (March 15), was also retweeted by Luger.

“I’m not beefing wit @SmokedOutLuger ppl Die in beef we just having fun music is a competitive sport I’m in it to win just like anyone else,” Southside tweeted.

Prior to Southside’s deading of any beef, Luger sent out a tweet calling off the beat battle.

“Beat battle over. Nobody calls me a bitch. Call me me @sizzle808MAFIA @ Clown Town,” Lex Luger wrote.

Beat battle over. Nobody calls me a bitch. Call me me @sizzle808MAFIA @ Clown Town https://t.co/LJlakN6p33

Earlier in the week, after an exchange of various videos on social media, both Lex Luger and Southside agreed to take part in a beat battle with one another for $100,000.