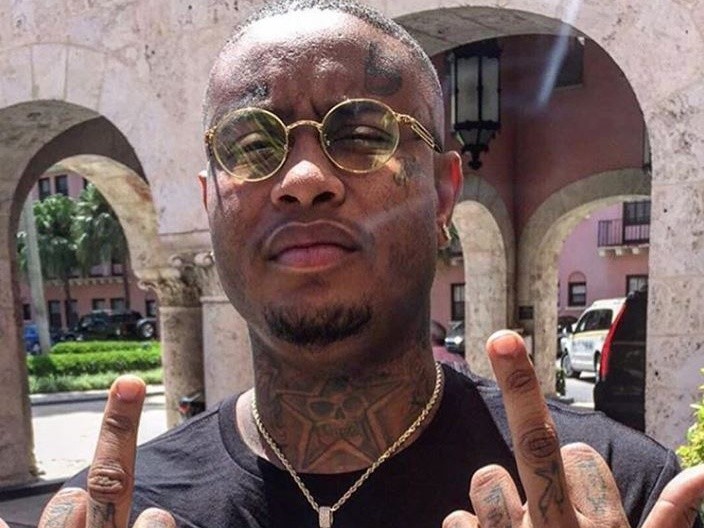 After being challenged by Virginia-born beatsmith Lex Luger, Southside is prepared to put his beats on the line for $100,000, a request Luger revealed that he is happy to oblige.

In a video uploaded to Instagram last week, Southside informed fans that he was privately contacted by Luger about taking part in a beat battle. The producer seemed unimpressed with Luger’s initial request of $50,000 and suggested that those taking part in the battle put up $100,000 instead.

“So, I wake up. I got a DM from Lex Luger talking about a beat battle with me, Metro, and Sonny,” Southside said in the video. “Lex, this is $50,000 … Until you got a whole 100 on you you can gamble with, bro. Don’t hit me talking about no beat battle … Put a whole hundred on the table and we can beat battle.”

Luger has since accepted Southside’s offer to battle for $100K, in a series of videos uploaded to Instagram yesterday (March 12).

“Sizzle, call my phone. You want a beat battle? Metro? Sonny Digital? Who else? Cause we big boy pimpin’ out here,” Lex Luger says as he flashes a wad of cash.

Southside further stressed his desire to battle for $100K in a tweet sent earlier today (March 13).

With strong ties in the Southeast, Lex Luger, Southside, Metro Boomin, and Sonny Digital have all provided beats for a number of Southern bangers, including Waka Flocka Flame’s “Hard In Da Paint” (Lex Luger) and Future’s “Fuck Up Some Commas” (Southside, co-produced with DJ Spinz).

Given the success of his battle with Just Blaze, Swizz is now attempting to orchestrate a DJ battle between New York City veterans DJ Clue and Funkmaster Flex.

There is no word yet on whether or not Metro Boomin and Sonny Digital have agreed to take part in the beat battle with Lex Luger, or if/when Lex and Southside will make their battle official.