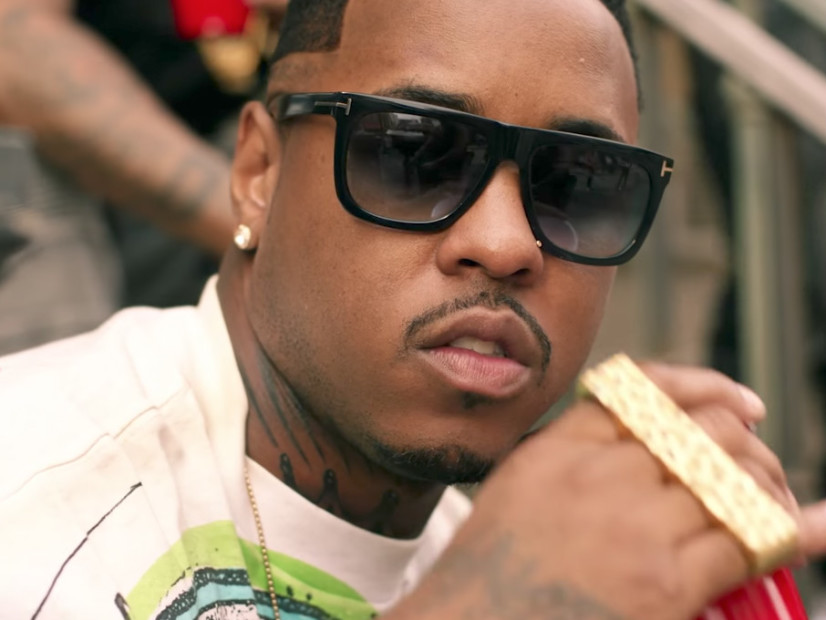 Chicago, IL – Jeremih has addressed the controversy surrounding the Later That Night Tour with Teyana Taylor. In a phone conversation with Power92 Chicago, he explained why he was no longer on his own tour.

“It’s just a lot of miscommunication as far as just the tour, obviously agents,” he says. “Obviously me and Teyana, we go way back. I just — even despite going way back — I wasn’t liking how she was talking yesterday. I just ain’t like it. We all know we a lot cooler than that.”

He goes on to say he heard a lot of “he said-she said” chatter and revealed they’d had a “productive conversation” in New York the night before, so her Twitter rant came as a surprise to him.

“For her to be promoting Keep That Same Energy, I didn’t feel that energy the day I talked to her,” he says. “The next day I wake up and I get, ‘Yo, Jeremih a conniving, sneaky ass, boujee princess that sit in a chair.’ I ain’t have time to go back and forth with nobody, no one.”

He continues, “I ain’t too big on the social media .. that ain’t never been my M.O. I just come how I come. A lot of things she said, she backed it up with a lie … I felt like she was just taking the sympathy route. If she fell, she just busted her shit. Ain’t no water on the stage ’cause I don’t go on until after her. I don’t know what she’s talking about.”

@Jeremih Lazy, sneaky, jealous, conniving, selish, lame ass nigga! Don’t ever try to play me Petunia! They come to see me then 80% of the room leave after MY SET! work my ass off every city, every night! You’ve done nothing this whole tour but act like a DIVA in ya princess chair

Jeremih then touched on Taylor’s claim that 80 percent of the audience leaves when her set is over.

“She tell everybody after her show to meet her at the meet-and-greet,” he says. “Everything she said was just makin’ no sense to me. If she really told the truth, she would have made herself look dumb as hell.”

Despite the harsh insults Taylor hurled in Jeremih’s direction, he says he still has “nothing but love” for her.

“I love her album,” he says. “We even helped her write it, which is even more fucked up. I don’t think she took that all into consideration.”

Jeremih even asserts she “got mad over chicken wings one night” and believes she might be bi-polar.

Jeremih’s assistant, Adam J. Smith, stood up for his boss on social media and backed up all of his claims, including the chicken wing debacle.

“Crazy @teyanataylor ruined Jeremih’s backdrop on the first day of the tour in Atlanta and we let that slide,” he wrote. “That was the first day. She complained about the food, we fed em out our own pockets. Next show she tells the crowd to leave the venue to go to her meet and greet after she gets off stage (leave before Jeremih performs, we ain’t trip.

“Now she blaming J for X, Y, Z and the shit jus ain’t true! Why and how would we put water on the stage to hurt you WHEN WE ARENT EVEN IN THE BUILDING YET WHEN YOU GO ON!!! Dani performs, then Teyana, then Jeremih, how and why the fuck would Jeremih put water on ur stage?! U fell because u fell and nobody laughed at u – but don’t make up shit jus cuz u mad! Fuck we look like tryna hurt somebody’s motherr?! These lies jus going too far now.”

Taylor announced her exit from the tour on Wednesday (August 15). By early Thursday (August 16), Jeremih was removed from the bill and the tour was rebranded as the Keep That Same Energy Tour.

#LaterThatNightTour will now be the #KTSEOnAlseVII TOUR. Toronto will be rescheduled for later this week & All other dates will remain the same. I will also keep @DaniLeigh on as my special guest ❤️ I promised y’all I would work it out regardless.✊?#womenempowerment #LevelUp 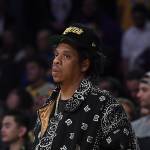 "Now I, along with an entire country in pain, call upon AG Ellison to do the right thing."