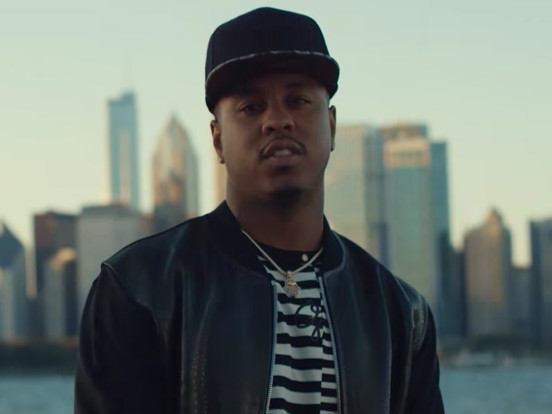 Jeremih’s co-headlining Summer’s Over Tour with PARTYNEXTDOOR last year was a roller coaster ride, with the Chicago singer eventually getting the boot for his antics.

From saying “fuck y’all” in front of his hometown crowd to reports circulating that he had a decoy perform for him in Houston, there were a lot of questions about what was going on.

In an interview with Complex, Jeremih provides some answers and does not place the blame on the OVO singer. Instead, he explains how he went through a learning curve about what goes down on tour.

“I don’t have no issues with Party,” he says. “That was my first tour, besides the J. Cole tour, that I had been on. There’s a lot that I had to learn. And it was one of those things where our teams had differences, not necessarily me and him. Ain’t nothing against me or Party right now. If I bumped into him right now, I don’t think it’d be too much of any beef. It’s just kind of one of those situations where, you know, there’s a lot of — show by show, it was starting to be a lot of differences that I started to notice, and I just couldn’t take that anymore.”

The “Oui” singer says that he would still be open to touring with people, but would make sure that he really rocks with the other artists he would be traveling with. His ideal tourmates right now? Big Sean and Chris Brown, who both appear on his recently released single, “I Think of You.”

When asked about what went down in Houston, Jeremih’s publicist cuts off the question, but the artist slips in that he “was there in Houston, just to answer that question.”

As for the new song, which is the first single off his Later That Night album, Jeremih says that the track initially had T.I. on it two years ago. He brought on the new collaborators more recently.

“[T.I.’s] the first person I thought to put on and no joke, he sent it back the very next day, and I really love that version of the song,” he says. “It lasted the test of time and about three months ago, [‘I Think of You’ producer] Yung Berg had mentioned Chris Brown, said he had played it for him, and [Brown] threw a verse on it. I was like, ‘Damn, that’s crazy.’ So we had that song, just me and him, for a second. And then the bridge, which I actually fell in love with too, we omitted now that Big Sean came through with his verse. Big Sean actually threw two verses on there, but I think he kept the better of the two.”

Later That Night does not have a release date, but Jeremih says fans can expect it this year.