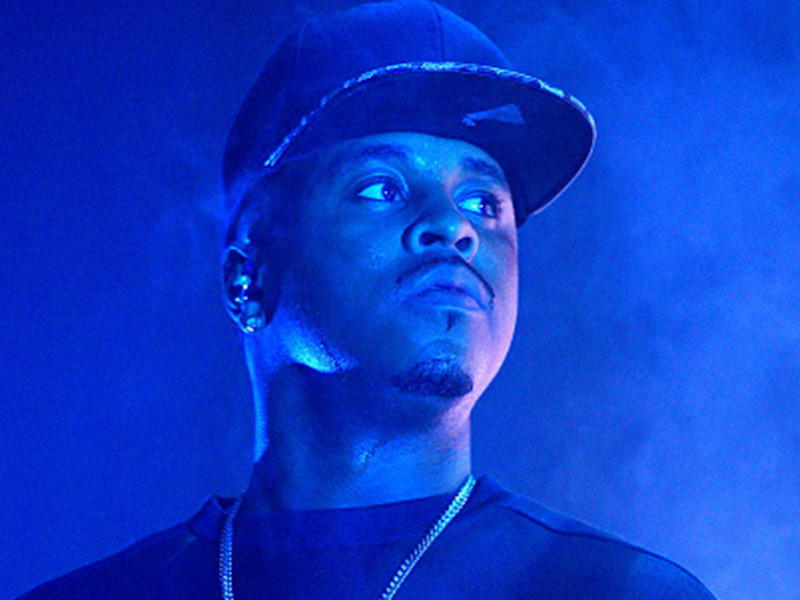 Chicago, IL – Live shows are always under the looming specter of technical difficulties, and Jeremih apparently ended a recent concert due to that fact. The R&B performer was back in front of his hometown crowd in Chicago when he yelled at technical sound staff and tossed his microphone before storming off stage.

In a cellphone video from a fan’s perspective, it looks like Jeremih’s microphone was giving him difficulties and he blamed the soundmen for the issue. Jeremih was in the middle of singing his hook for Wale’s “Body” single from the D.C. rapper’s 2014 The Album About Nothing. From the looks of the video, one could assume that Jeremih was directing his ire at fans but they were actually cheering and singing along.

“They some haters, fuck y’all,” he said before walking stage left. The move definitely surprised the crowd who all had a collective reaction to the sudden moment. Jeremih took to Twitter to explain who exactly the haters were.

Truth is "they" didnt want me 2 perform tonight.. it sad people will take ur money and blatantly make it seem like I only want to do 2 songs

Jeremih was in town for his and PartyNextDoor’s Summer’s Over joint tour. And according to one fan who responded to his tweets, Jeremih looks to have a habit of shutting down shows.

@Jeremih what about the San Diego show u cancelled and my money I never got bAck!!??? RUDE

Watch the video of Jeremih’s meltdown via The Shade Room below.

#PressPlay: A roommate sent us footage of #Jeremih throwing his mic before storming off stage at his Chicago show … it sounded like he said "They some haters man f*ck y'all" (view previous post)