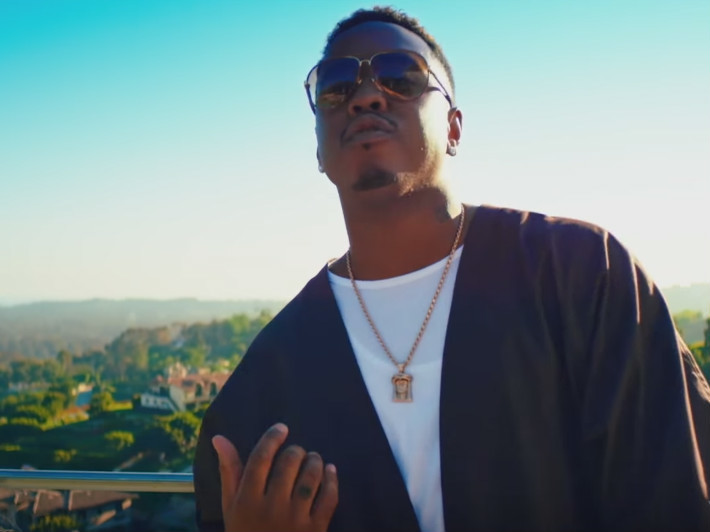 Jeremih is preparing his next album, Later That Night, which will be the completion of his Late Nights trilogy. In an interview with The FADER, the Chicago singer hints at who might be featured on the LP.

One of the guest stars is potentially fellow Windy City native Chance The Rapper, who appeared on the remix for Late Nights cut “Pass Dat.” The independent heavyweight was supposed to appear on Late Nights: Europe, but because that didn’t happen, it gives Jeremih extra motivation to include him on the next project.

“The song he was going to get on was ‘Stockholm,'” the singer explains. “I actually ended up leaving the verse blank because I felt comfortable enough to let people just appreciate the instrumentation for once, but even now, there’s a possibility for [the Chance collaboration] to happen, but I’d rather just use him for my Later That Night album.”

Jeremih also has high praise for Ty Dolla $ign, who appeared on the Late Nights album and the overseas-inspired mixtape. Besides featuring the Taylor Gang artist on his next LP, he sees the potential for a much bigger collaboration.

“Sometimes I have some people specifically on my mind that I will want to hop on a song, but [Ty Dolla $ign] definitely is a person I wouldn’t mind not only doing more music with, but possibly even one day doing a project, or something together, musician to musician,” he says. “I even was thinking about maybe putting together an artist type of band, as crazy as it sounds. He plays the bass well and other instruments and maybe me on the keys. Just thinking ahead maybe for some kind of dope piece or part of an awards show, or something. He’s just one of those people that I definitely would want to collab with a lot more, and he always comes through.”

Fans can anticipate a fall release for Later That Night and they also have to wait to see Jeremih on tour after he delayed his United States trek. He tells the publication that he had foot surgery and wanted to fully recover before giving fans a live experience.

“I’m gonna have to be off my feet for at least a month and a half, so I didn’t want to go on a tour with a cast,” he says. “It just didn’t make sense to me. I want to give my fans the best of what I want them to see. It will be my first official Jeremih U.S. tour, as Europe’s tour was previously. I can’t wait to see how my U.S. fans [react], just seeing how receptive they were overseas. Every show went crazy. I’m looking forward to see what the US is talkin’ about.”

Read the entire interview at The FADER.