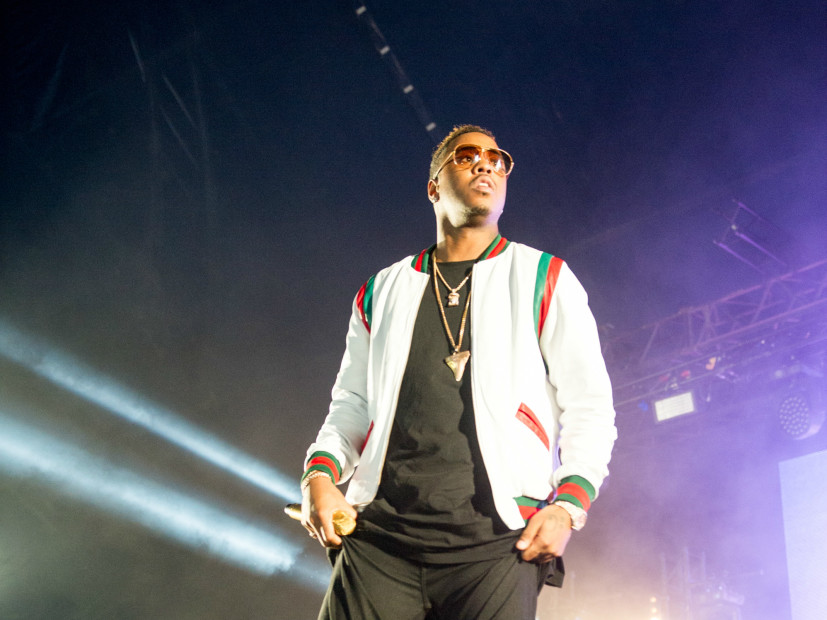 The Chicago singer has 14 tracks on the project based on various European cities. Features on Late Nights: Europe come from The Game and Ty Dolla $ign. K Camp and Wiz Khalifa appear on the opening track, “Dubai,” which, yes, is not located in Europe, but maybe Jeremih came to Europe after living it up in the Middle Eastern capital. He took a vacay within a vacay to “Lebanon” before returning home on “The Crib” with fellow Windy City artists G Herbo and Chi Hoover.

This comes on the heels of Jeremih’s Late Nights album, which dropped in December. The “Oui” singer blasted Def Jam over the project’s release, saying it wasn’t available for purchase in Chicago and claiming that the price tag was too high. His next album is reportedly titled Later That Night. He is also working with PARTYNEXTDOOR on a joint album.

Jeremih released the Late Nights with Jeremih mixtape in 2012.