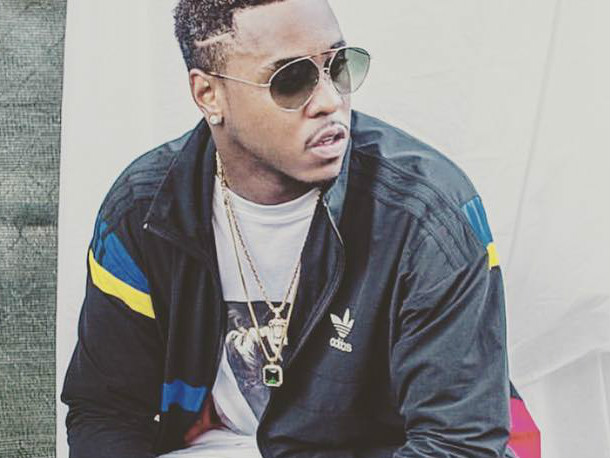 Jeremih had to delay his U.S. tour because of “unforeseen circumstances.”

The Chicago singer posted the announcement on his Twitter, saying that the dates will be rescheduled soon.

He was scheduled to hit up a dozen cities across the country starting this weekend with stops in Los Angeles, Dallas, Las Vegas, New York and his hometown.

Jeremih’s Late Nights album was released in December and he just dropped his Late Nights: Europe mixtape in July with features from Ty Dolla $ign and The Game.

He has made guest appearances on a variety of projects, including DJ Khaled’s Major Key album and the soundtrack for The Land with Pusha T on “Paid.”

To all my Fans: Due to unforeseen circumstances, I will have to postpone my US Tour. An announcement of new … https://t.co/FhvKNpZRAf