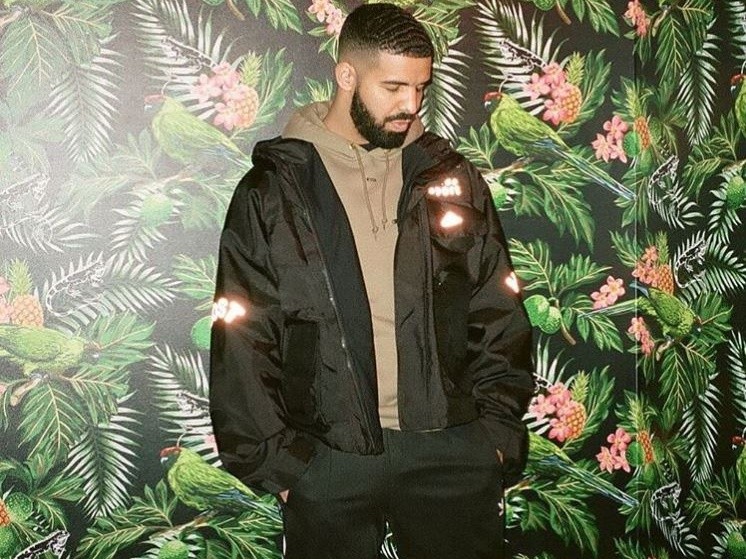 Drake has big plans for “God’s Plan” and is making moves to lock down the rights to the phrase.

TMZ reports the Scorpion rapper wants to use “God’s Plan” for merchandise and even a TV game show. The phrase could also be used for downloadable music, music videos, audio recordings, marketing/promotion, and more.

Serving as a single from Drake’s recently released Scorpion album, “God’s Plan” was accompanied by a music video that has amassed nearly 800 million YouTube views since its release in February. (It also hit No. 2 on DX’s mid-year list of the Top Videos of 2018.

In it, Drake gave away the video’s $1 million budget to complete strangers. He paid for everyone’s groceries at a supermarket, gave away a $50,000 scholarship and more.

Get misty-eyed again below.