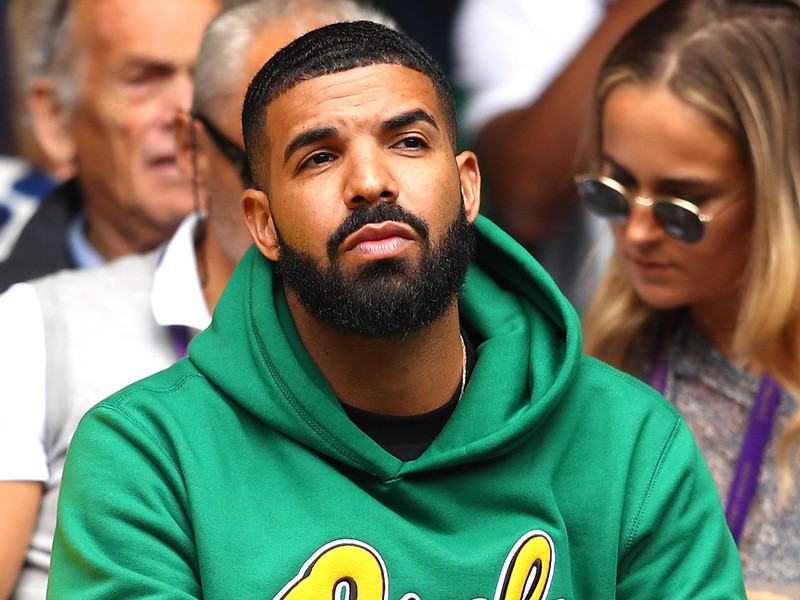 Drake is venturing back into the world of television. The OVO superstar will executive produce a new HBO series titled Euphoria, according to The Hollywood Reporter.

HBO announced it picked up the show, a teen drama based on a 2012 Israeli series of the same name, for 10 episodes.

Euphoria tells the story of high school students as they “navigate drugs, sex, identity, trauma, social media, love and friendship.” Francesca Orsi, SVP of drama at HBO, described it as “Kids meets Trainspotting, and what might exist when parents don’t exist” when the pilot was ordered in March.

Drake’s manager, Future The Prince, will also serve as an executive producer. Zendaya, best known for playing MJ in Marvel’s Spider-Man: Homecoming and her work on the Disney Channel, is set to star in the series.

According to THR, screenwriter Sam Levinson will pen all 10 episodes of the series’ first season.