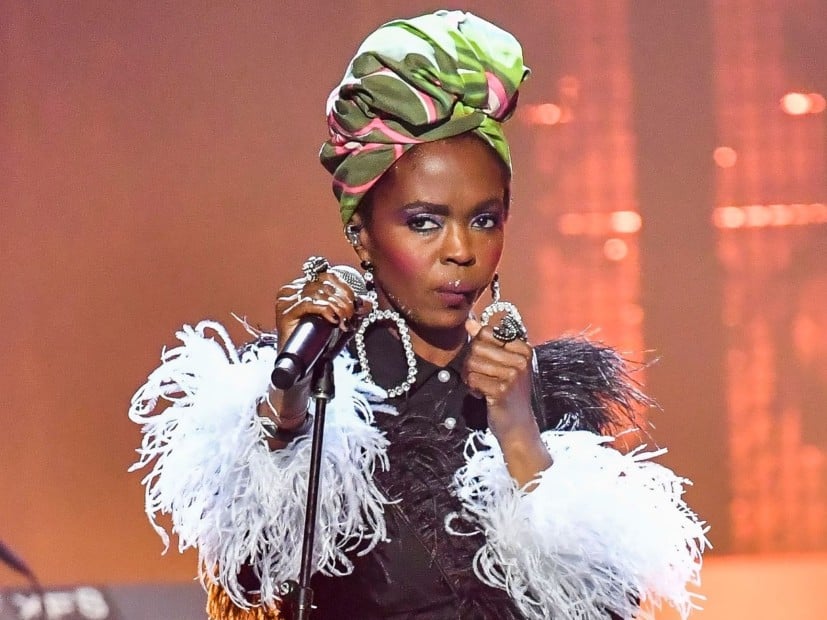 The former Fugee, who was in Canada as part of The Miseducation of Lauryn Hill Tour, reportedly showed up over an hour late and left the stage after performing for 45 minutes.

According to Exclaim, Hill spent the majority of the concert criticizing her live band and tech crew, rushing through the 10 tracks she pumped out. Her set culminated with a rendition of Drake’s “Nice For What,” which samples Hill’s hit single, “Ex-Factor.”

Seething fans hit social media to vent about their frustrations regarding the show and many were mad at themselves for not knowing better. Hill has a history of showing up late to her concerts and people had no problem pointing that out.

If you went to the @MsLaurynHill concert in Toronto tonight and are mad she showed up late…you REALLY know nothing about Lauryn Hill concerts. #notjustonetime #notalwaysontime pic.twitter.com/r8C4bDygHb

So disappointed in the Lauryn Hill concert tonight. Made fans wait over an hour and then performed for 45 mins max. Could barely recognize the songs she attempted to sing. Cash grab for sure. Don’t waste your money on her!

Lauryn hill was a big let down last night. From her unrecognizable songs, constant critisim of her band, shortest performance of the show, and throwing off all of Toronto with that terrible nice for what remix. She still the queen though.

The North American leg of Hill’s tour continues on July 29 in Saint Petersburg, Florida and wraps up on October 3 in New Orleans.

Whether she shows up on time remains to be seen.