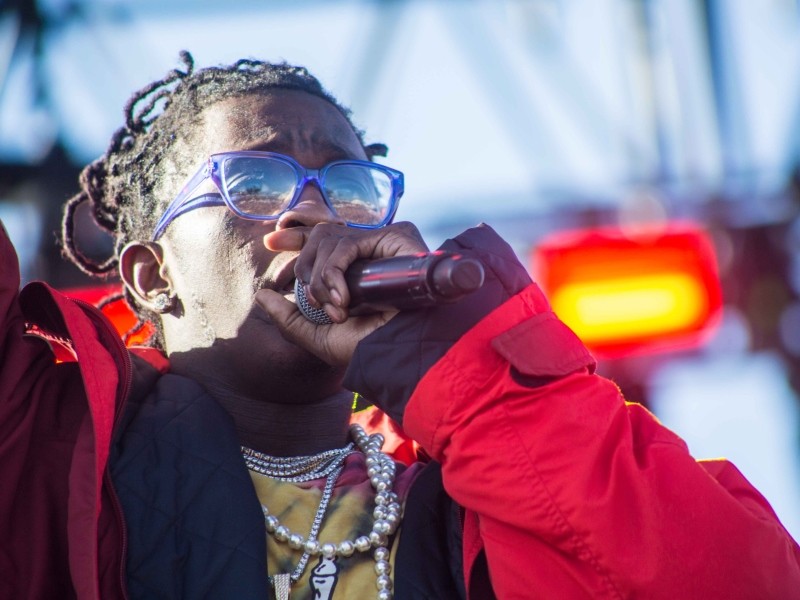 Young Thug is apparently getting ready to capitalize on the momentum of big-name releases this summer following Drake, JAY-Z, Beyoncé, Kanye West, Future, and Kid Cudi. In a now-deleted tweet, Young Thug teased the release of new music, possibly his new project, on July 15.

Young Thug has been hinting at a new project titled Slime Language that would feature the entire roster of his YSL Records. But it’s unclear if the tweet is referring to the project or a potential single of the same name. YSL’s Instagram has also confirmed the imminent arrival of a new project from Thugger.

"SLIME LANGUAGE" by Young Thug on the way. Drop a ? if you’re ready.

Young Thug has already put out his Hear No Evil EP earlier in April and released the video for “Up” featuring Lil Uzi Vert on July 3.

He’s also set to join J. Cole on tour from August through October.