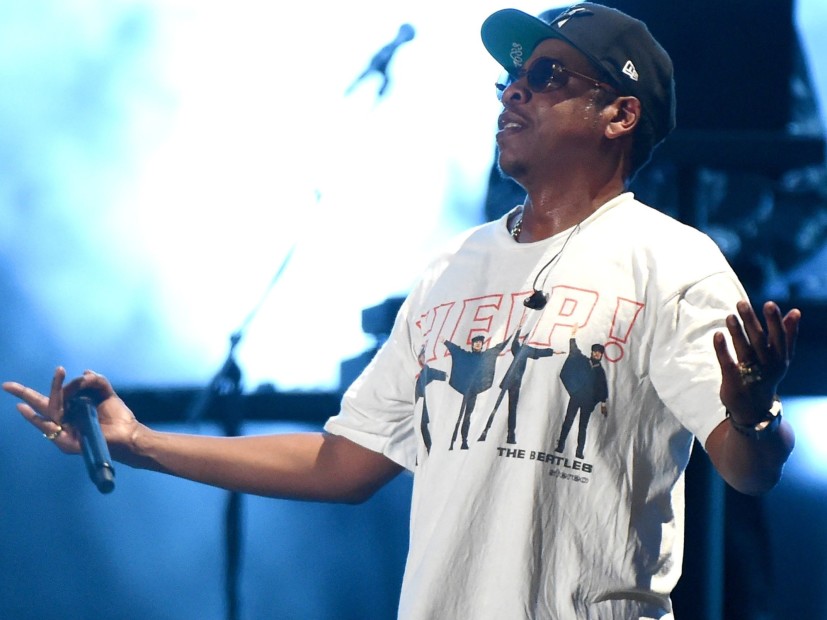 All JAY-Z wanted to do was enjoy the Fourth Of July holiday like everybody else. But, after a photo of him riding a jet ski with a helmet on went viral, he’s been turned into a meme (again).

The EVERYTHING IS LOVE rapper was on vacation with his wife/pop superstar Beyoncé when the photo was snapped.

Jay-Z the first man in history to look miserable on a Jet-Ski pic.twitter.com/zKSrTom4wb

This Jay-Z on a jet ski thing looks like a sugar daddy having second thoughts#NotwhatIsignedupfor pic.twitter.com/a9IZNdmElL

Naturally, social media is having a field day with the photo at Hov’s expense.

The Hip Hop mogul has been turned into a video game character, compared to Dr. Nefario from Despicable Me and Grandma Winslow of the ’90s sitcom Family Matters and called a Teenage Mutant Ninja Turtle.

“Awww man this is funny,” he wrote in the caption. “please don’t be upset with me jay hahahahaha I have to get off of social media.”

Awww man this is funny ??? please don’t be upset with me jay hahahahaha I have to get off of social media ??‍♂️

Check out some of the best memes below.

Why does Jay-Z look like Grandma Winslow on a jet ski? pic.twitter.com/Cd1l2RTOj1

Jay-Z looks like a Ninja Turtle on a jet ski. pic.twitter.com/bL48mQtgB2

#JayZ just wanted to spend his 4th of July on a jet ski but somehow ended up a meme…..again. ? (swipe left)

“My first time in the ocean went exactly as you'd expect.
Meanwhile you goin' hard” pic.twitter.com/VxwEEkpUzO

Jay-Z do the most normal shit and be ugly asf doing it lmaoooooooooooo https://t.co/8DxcJnTQIe

In parenthood, we call this being extra.